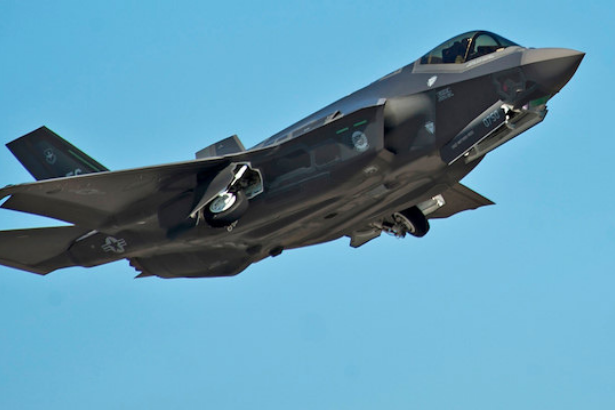 The US President Donald Trump has formally expelled Turkey from the US-led F-35 fighter jet program after Ankara received the Russian S-400s.

The US has been warning Turkey since Ankara insists on its plan of purchasing the S-400s from Russia. The US responded immediately by the ban after Turkey received the Russian missiles.

"The F-35 cannot coexist with a Russian intelligence collection platform that will be used to learn about its advanced capabilities," he added.

The Pentagon also ordered Turkish pilots training on the F-35 in the US to leave the country by the end of this month. Turkey had purchased about 100 F-35s and was part of the multinational fighter development programme from its inception more than 25 years ago, reports the Financial Times.

Who will be the target of S-400 missiles?