TKP: "We will not allow the IMF-AKP plans to oppress the working people of Turkey" 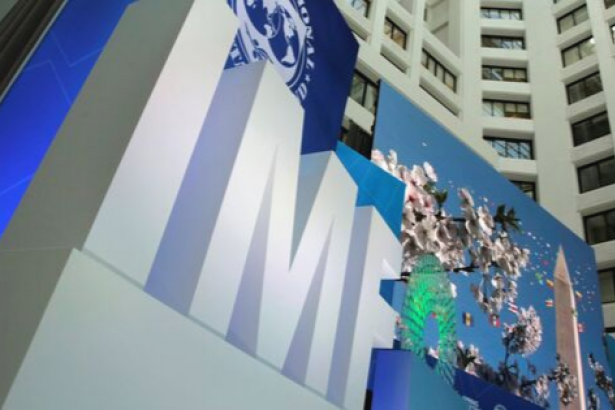 The Communist Party of Turkey (TKP) has made a statement on the recently announced economic program led by the Finance Minister Berat Albayrak, the son-in-law of Turkey's President Erdoğan.

Another program was announced by Albayrak last year, right after the transition to the Presidential System; however, no target has been reached since then. Noting that these economic programs include no solutions for the crisis but aim to comfort the capitalist class, TKP stated that these IMF-based economic plans have nothing for the benefit of the working people of Turkey.

Berat Albayrak, the Minister of Treasury and Finance of the AKP Government, presented the 'New Economic Program' covering the years 2020-2022.

The program is a clear declaration that the AKP will try to get rid of the economic devastation of 2018 with a secret or open IMF program. In other words, the AKP announces that it will come up with a relentless attack plan against the people with its 2020-2022 Economic Program.

Last week, the IMF delegation said, in a statement issued after the completion of observation in Turkey, that wage increases should be indexed to anticipated inflation rates rather than to the actual inflation rates. Right after the IMF's statement, the AKP's Minister of Treasury and Finance announced that the prices and wages determined by the state would be determined according to the inflation targets of the new program, not according to actual inflation rates. This means that in the coming period, all labor wages starting from the public sector will be further suppressed. In other words, the IMF ordered and the Turkish government decided to implement it.

In short, all the signs indicate that the AKP attempts to present a comprehensive plan to attack the working class, risking the remaining rights of severance pay and job security and causing basic living expenses to increase.

The Communist Party of Turkey will be facing the upcoming attack with the organized power of the working class. Our people are not alone and helpless.