The Labor Center of the Communist Party of Turkey (TKP) publishes a brochure regarding the government’s attempt to usurp the severance payments of the workers. 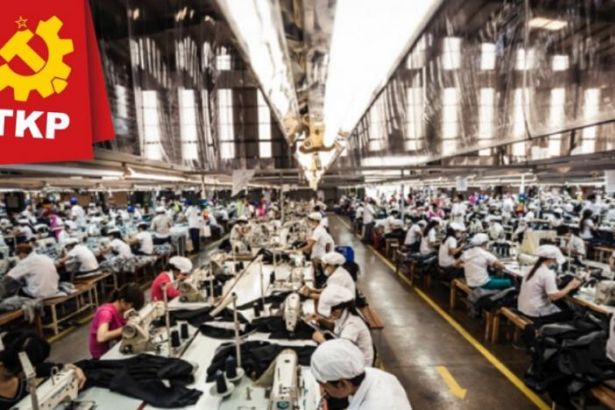 While the labor organizations oppose the probable effects of the “Supplementary Pension System” on the severance payment rights of the working class, the government has leaked its further contemplations on legalizing chain fixed-term contracts to the loyalist media. The intended amendment in the code is the permission of such contracts for workers under 25 and over 50, which would render them defenceless against their employers.

The Labor Center of the Communist Party of Turkey (TKP) promptly issued a brochure regarding the developments, namely “Government’s attempt to abolish severance pays: Fixed-term contract”.

The brochure reminds the fact that the Turkish labor legislation prohibits the conclusion of fixed-term labor contracts unless there is an objective fact to legitimize it. The reason is that the workers that are party to such agreements cannot enjoy the rights of job security, as well as severance and notice payments because of the self-termination of the contract.

The government has determinedly tried to remove contract indemnities by every means possible in recent years. The trade unions, however, backlash the current arguments and declare the severance pays as the redline.