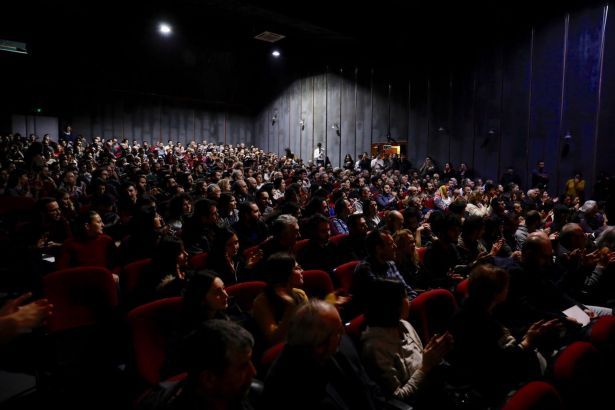 Candidates of the Communist Party of Turkey (TKP) will be running in the upcoming local elections of Turkey, disseminating the slogan "we are not in the same boat". The communists held an election event in Istanbul's Kartal on Sunday (February 17th).

Describing the electoral campaign of TKP, the candidates called the members of the working class who think this system must change to support the communists. Representatives of communist parties from the European Communist Initiative, who were in İstanbul to attend an international meeting that was held in the same weekend, also attended the event and conveyed messages of solidarity.

In his speech, Kemal Okuyan reminded that the recent atmosphere of elections in Turkey shows that bourgeois parties are all lacking any political principles and ideologies, leaving no difference between left-wing and right-wing.

“For us”, Okuyan said, “all establishment parties are the same and one. They are all sinking, but we have to shake them once more to make them sink further down”.

“We are not like the others. We are walking on our way together with our program and principles. As we say ‘we are not in the same boat’, they say ‘we are’ more loudly. We cannot be in the same boat with someone possessing a wealth that worths 25 billion dollars. For a worker to accumulate this much, she or he has to work for 15 billion months without even eating and drinking anything”, Okuyan said.

THE POWER OF ORGANIZED WORKING CLASS SHOULD CHALLENGE CAPITALISTS

TKP Istanbul Metropolitan Municipality Candidate Zehra Güner Karaoğlu started her speech by saying that the communists see the elections as part of the struggle to establish an equal and free country, and will try to put the power of the organized people against the power of capitalists. Even if there was only one communist in the municipal councils, she stressed, these pro-capitalist municipalities would be disrupted. 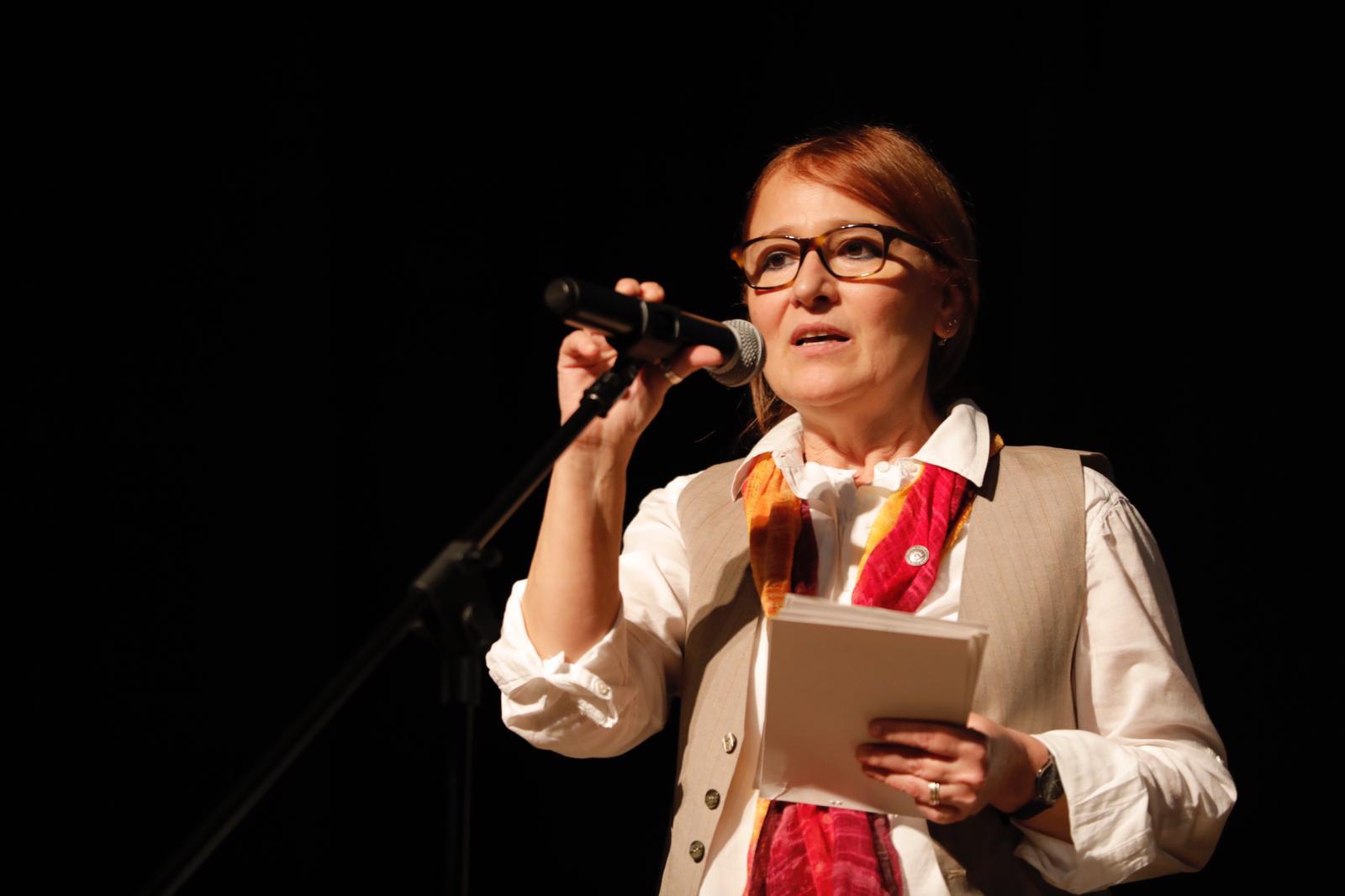 TKP's Kartal district mayoral candidate Selahattin Kural, in his speech, commemorated those who lost their lives in the massacre of the apartment building collapse in Kartal ten days ago. "This massacre", he said, "neither was the first nor will be the last in this capitalist system".

He stated that those who were accountable for this massacre and for other occupational murders in workplaces, construction sites, train crashes or farms will be paid for their crimes.

The solidarity message of the European Communist Initiative was shared in the event. Reminding that the Communist Party of Turkey is the only revolutionary party that will be participating in Turkey’s upcoming local elections, the message stated: "We know that in no election in a capitalist system the candidates run on equal grounds; the flawed scale of the electoral justice turns in favour of the bourgeois parties. ...In the case of Turkey, the alliances show that the social democrat parties and Islamist parties, liberal and nationalist politicians have no difference at all even at the level of their political discourse."

"As the only revolutionary party in the elections on March 31, the Communist Party of Turkey (TKP) refused to leave the municipalities at the hands of the representatives of the capitalists. The TKP shook attempts of creating apoliticism. The TKP announced once more that the toiling masses will never be in the same boat with the parasites, usurpers, and wage thieves," the message reads.

Stating their support to the struggle of comrades of TKP, European communists also called on all electorates to vote for the TKP in their message.