TKP at centenary event of communist movement in Mexico

Together with Latin American and European communist parties, the 100th anniversary of the foundation of the communist movement in Mexico was commemorated 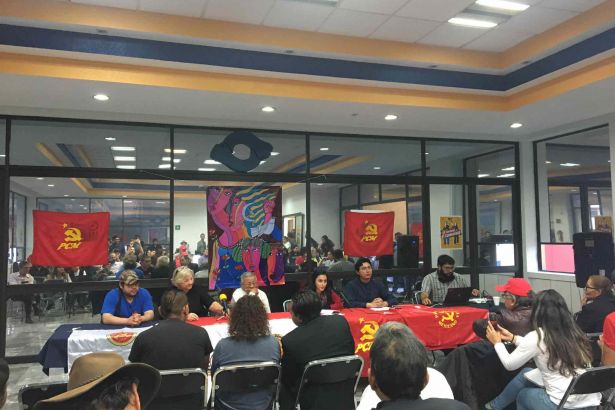 THE WORLD WILL BE SOCIALIST OR IT WON'T BE

With the contributions of the international communist parties, the veteran members of the former Mexican Communist Party, as well as intellectuals and the representatives of other leftist organizations in Mexico, two main topics were elaborated at the International Seminar, namely "The World will be socialist or it won't be (El Mundo será socialista, o no será)" and "Experiences and difficulties in the organization of communist parties. The validity of the Communist Party in the struggle for socialism" (Experiencias y dificultades en la organización de los partidos comunistas. Vigencia del Partido Comunista en la lucha por el socialismo). 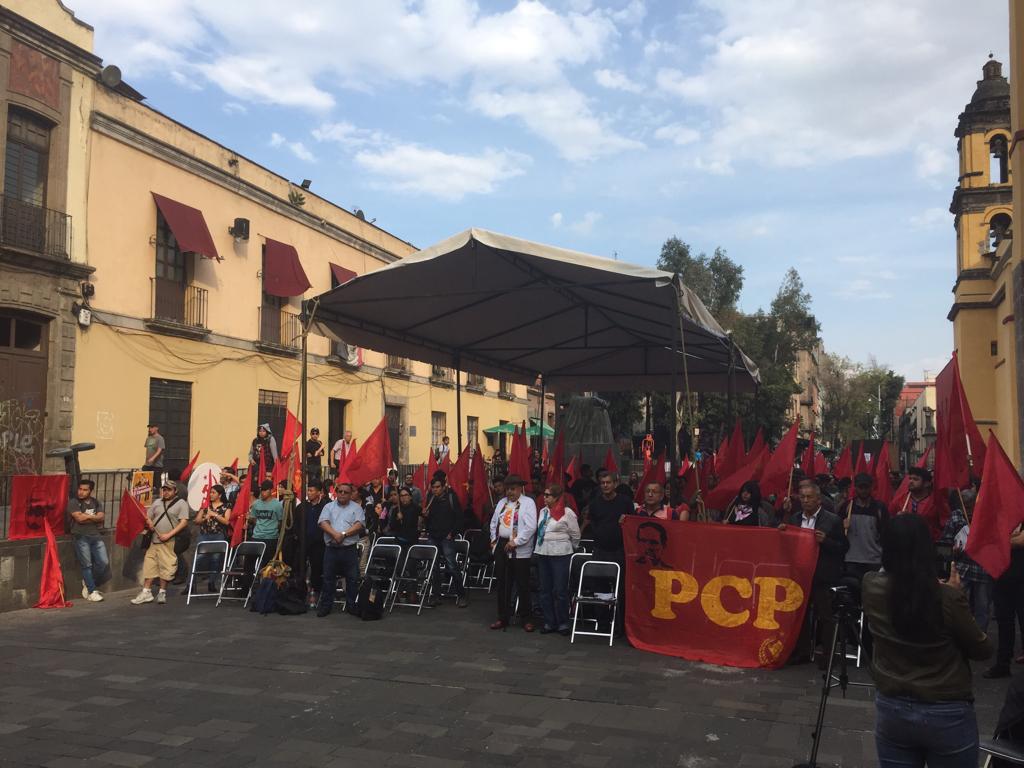 EMANCIPATION OF WOMEN: A BURNING TOPIC FOR LATIN AMERICA AND THE WORLD

On the second day, which was organized as part of the 7th Communist Festival, various cultural activities and exhibitions regarding the history of the communist movement in Mexico were organized. A special panel dedicated to the Emancipation of Women, which is a burning question for many countries in Latin America and a priority in the agenda of communist parties, was made, with contributions from CP of Mexico, CP of Canada and CP of Turkey. The recent video prepared by the Communist Women of TKP was displayed at the festival, receiving remarkable attention from all participants.

Communist Party of Turkey saluted the glorious struggle of the great working class of Mexico and expressed its confidence at the militancy and dedication of its vanguard communist party to break down today's barbaric social order and establish a new one, whose principle is the abolition of the exploitation of the human being by another. 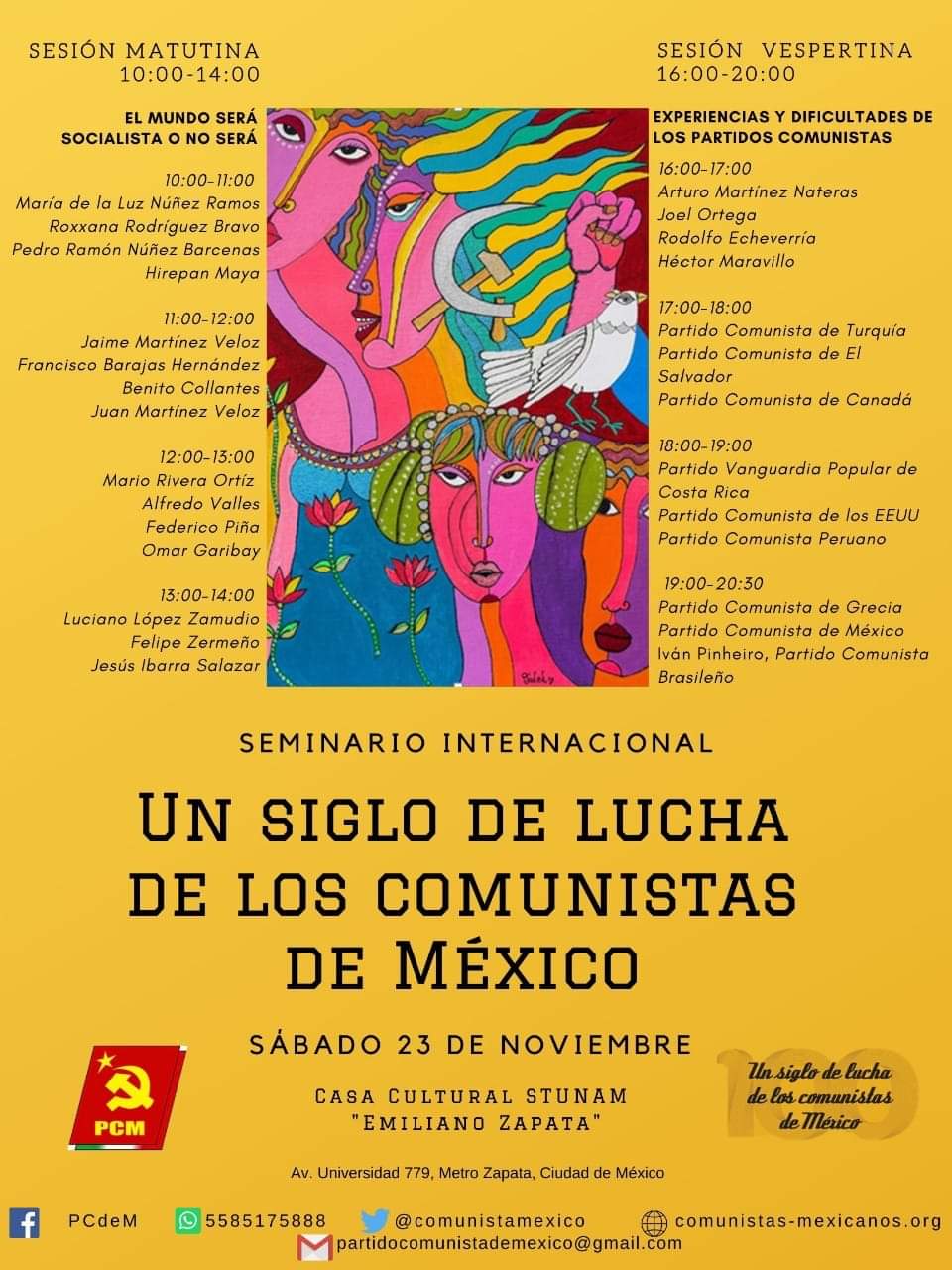 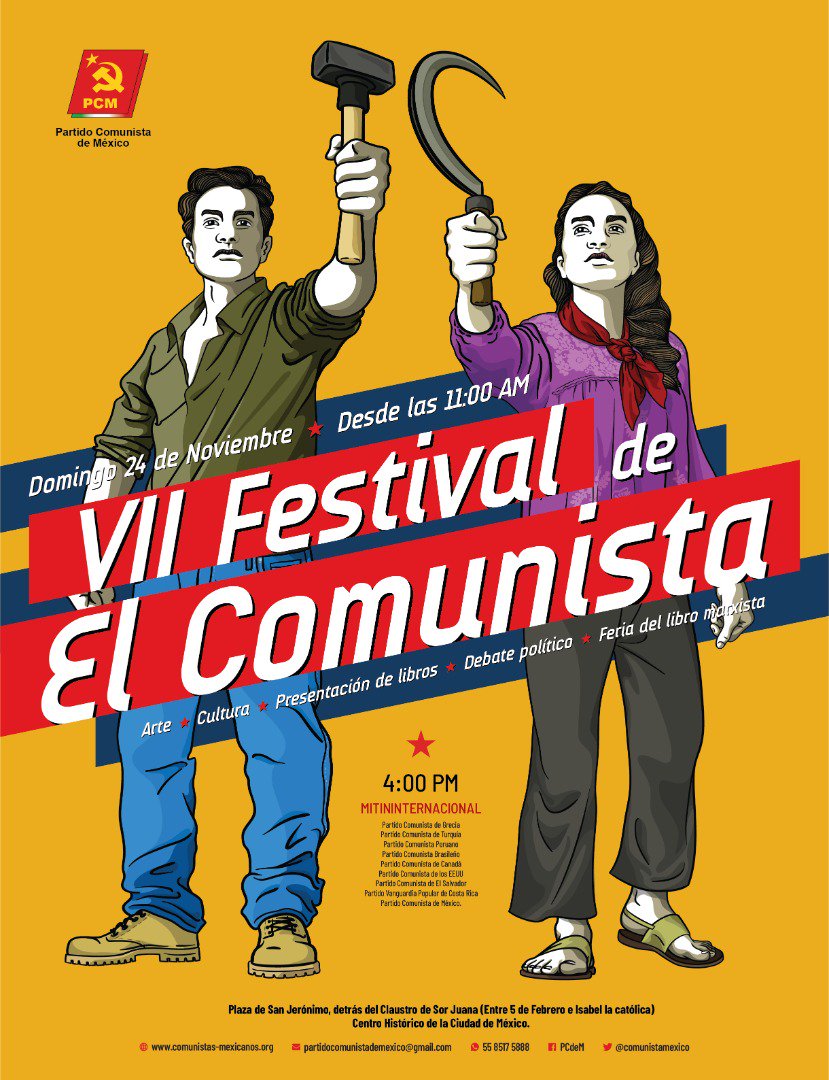