The Communist Party of Turkey (TKP) has announced the major gathering that would be held on Saturday, October 19 in İzmir has been canceled 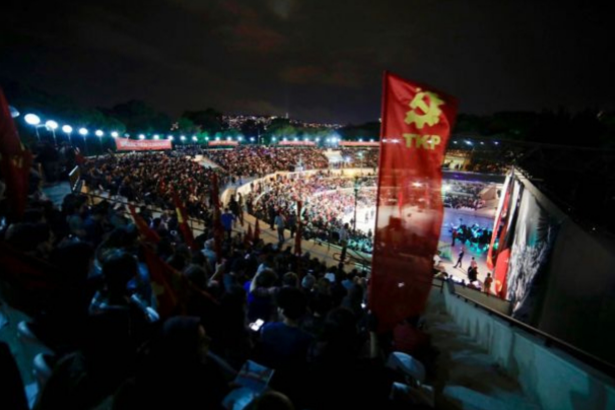 The Communist Party of Turkey (TKP) has announced that the October 19 event to be held in Izmir Bornova was canceled.

In the announcement, TKP stated that the "major gathering to be held in İzmir has been canceled due to Turkey's military operation against Syria and related developments following the offensive."