Three opposition lawmakers from CHP and HDP were stripped of their status as the members of the Turkish Parliament after their prison sentences were approved by the Supreme Court. 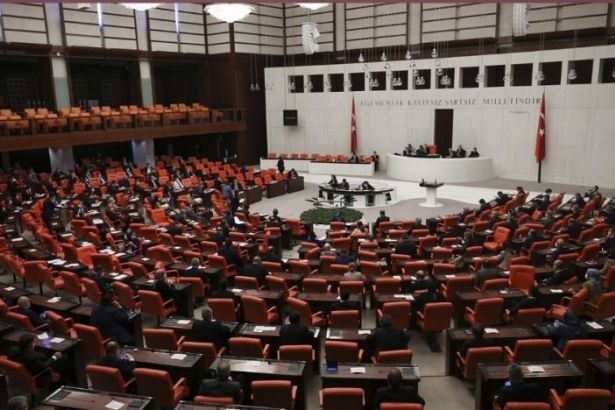 The dismissals came after the opposition lawmakers’ prison sentences were approved by the Supreme Court of Appeals. The dismissal of the three lawmakers was protested by the other opposition MPs amid chanted slogans at the parliament, accusing the ruling AKP of being putschist against the will of the nation.

“The decision is not surprising,” Berberoğlu said, adding that there has not been any improvement in the conditions of democracy in Turkey since he was released from the prison.

The HDP Central Executive Committee released a written statement following the dismissals of the opposition lawmakers, calling the motion as a putsch against the will of the people.

Meanwhile, Bülent Turan from the ruling party AKP, shared a Twitter post, claiming that the dismissals of the three lawmakers was a “procedural action” and he referred to the court verdict.

Berberoğlu was sentenced to 25 years in prison in 2017 on the charges of espionage for providing daily Cumhuriyet newspaper with a video showing Turkey’s National Intelligence Organization’s (MİT) trucks carrying weapons to Syria. He was released in late 2018 and re-elected as an MP.