CHP deputy Mahmut Tanal claimed that the three ministries in Turkey have been controlled by the Menzil sect, a Naqshbandi religious order 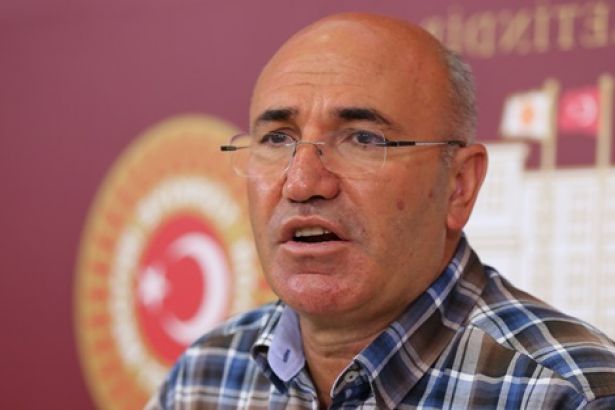 Mahmut Tanal, a İstanbul deputy from the main opposition Republican People’s Party (CHP), attended in a television program and claimed that the Interior, Justice and Health Ministries in Turkey have been in the hands of the Menzil religious sect. "As in the past when FETÖ schools had collected money and got stronger, new FETÖ groups will come out in the same way”, he said.

Suggesting that the members of the police department got references from Menzil movement to be promoted, Tanal said the state cannot be governed by this kind of religious community culture that has prevented equality and state of law.