Syria: "We reserve the right to take countermeasures" 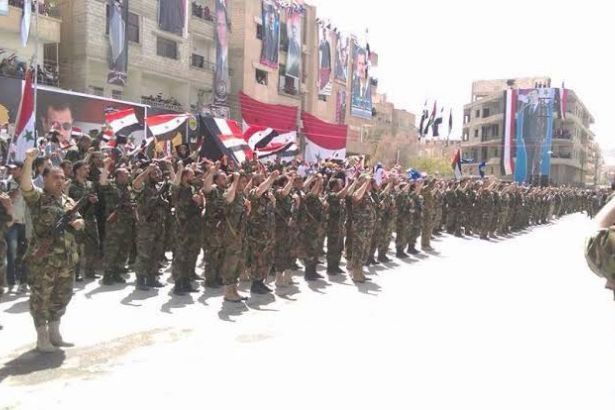 In the UN conference in New York, Syrian Foreign Minister Walid al-Moualem demanded the armed forces of the United States and Turkey to leave Syria.

“Any foreign forces operating in our territories without our authorization are occupying forces and must withdraw immediately,” al-Moualem said. “If they refuse, we have the right to take any and all countermeasures authorized under international law,” the Minister added.

The US has about 1,000 soldiers in Syria. US President Donald Trump ordered US troops to withdraw from Syria last year but later stopped withdrawing all troops.

Noting that the US and Turkey are in efforts to create a "safe zone" in violation of the UN resolutions, the Syrian Foreign Minister said, "The United States and Turkey maintain an illegal military presence in northern Syria.”

Turkish President Recep Tayyip Erdoğan had declared that he would not "keep" the refugees in Turkey if the "safe zone" was not established.

The United States and Turkey have started joint land and air patrols along part of Syria’s border with Turkey. Ankara is in dispute with Washington over the US support for the YPG.