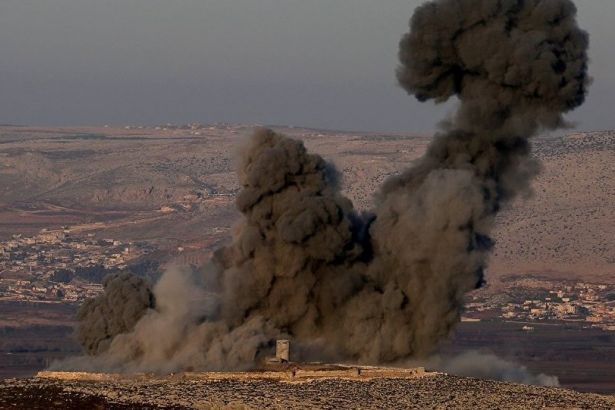 The Syrian government on Saturday denied Turkey had informed it of its planned military operation against Afrin.

"Syria completely denies claims by the Turkish regime that it was informed of this military operation," a foreign ministry source told state news agency SANA.

"Syria strongly condemns the brutal Turkish aggression on Afrin, which is an inseparable part of Syrian territory," the source said. The source added that Turkey's move was yet another violation of Syria's sovereignty.

Earlier in the day, the Turkish General Staff declared the launch of the operation dubbed Olive Branch against the Kurdish forces in Afrin.