Public health specialist and soL News columnist İlker Belek interpreted the latest data regarding the uncontrolled normalization process enacted by the government amidst the pandemic. 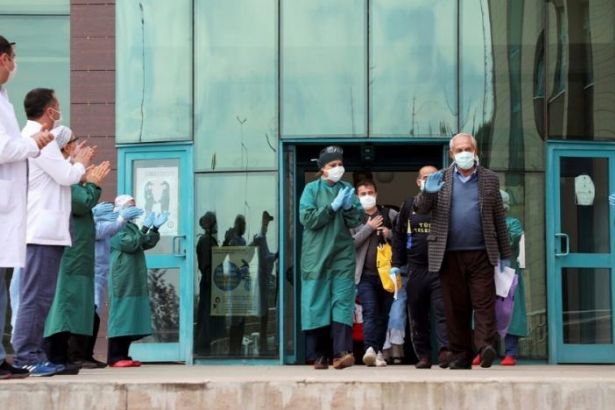 AKP decreed to normalize the first time on May 11, reopening shopping malls. Despite the public expectation that the government would remove other measures for the pandemic gradually, it instantly called them off as a whole on June 1.

Belek marked that it is essential not only to take but also to cancel the measures in due time to stop the disease. Arguing that considering their reckless attitude towards the pandemic, Turkey and Italy are comparable, the specialist stated that Turkey’s statistics are way worse.

The analysis underlined the fact that the number of cases directly relates to the quantity of the tests. If there is scarcity in the tests, the short amount of patients does not count as a success.

Determining the criteria for comparison as cases over test numbers (100), Belek reasoned that the data regarding the first ten days of Turkish normalization proved to be higher than its counterpart.

According to the analysis, the Turkish normalization period corresponds to between 82nd and 91st days of the pandemic in Turkey. In Italy, on the other hand, the same term coincides with May 13-22. The comparison table set below takes into consideration the mentioned lapses.

Belek also listed the conclusions of the comparison as below:

1. The daily test amount of Turkey is one-half of Italy’s.

2. Despite the previous fact, the number of cases in Turkey is time and a half of Italy’s.

3. Case numbers in Turkey increased by 10% only after the uncontrolled normalization process. We are to see whether it is going to get worse.

4. Though the Italian numbers for the processed period tend to decrease gradually, cases in Turkey seem to have fixed around 1000.

5. The same facts also apply to the leading indicator, namely the case/test rate.

a. The distinct increase is observable in the case numbers over 100 tests from June 6.

b. The distinction between Italy and Turkey has gone up even higher in respect of cases over 100 examinations. The amount has reached up to 2 times and a half of Italy’s.

Belek thus reasoned and emphasized that the comparison is only between Turkey and Italy, which is presumably rather unsuccessful in pandemic management and that Turkey is even worse.