Starvation line is above new minimum wage in Turkey

According to the study conducted by Turkey's Confederation of Public Workers' Unions (Kamu-Sen), for December 2019 the minimum of subsistence for a four-person family is 6 thousand 897 Turkish liras while the poverty line for a single person is 3 thousand 408 liras 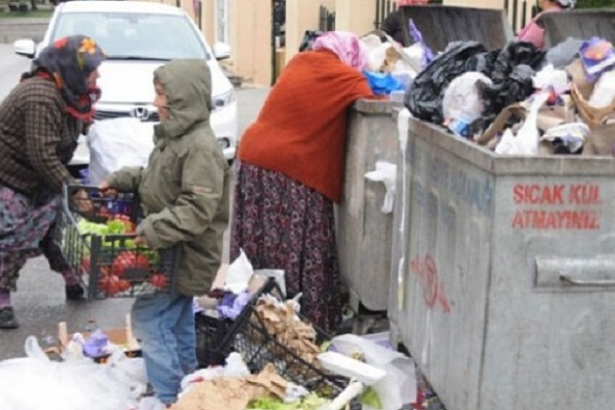 December results of the minimum livelihood index prepared by the Confederation's Research Center has been announced.

According to the research, the minimum of subsistence for a four-person family was calculated as 6 thousand 897 Turkish liras in December. This amount increased by 0.56 percent compared to the previous month.

The starvation line for a single working person increased by 0.41 percent compared to the previous month. The poverty line is 3 thousand 408 liras.

The minimum wage to be applied as of 1 January 2020 was determined as 2 thousand 324 liras, again remains to be lower than the starvation line.

The Minister of Family, Labor and Social Services, Zehra Zümrüt Selçuk, had stated, after the minimum wage talks ended, that the 75 liras of increase in the minimum wage was "a gesture [of the government] to the workers."