Cologne-based author Dogan Akhanlı has been detained in Spain after Turkey issued an Interpol arrest warrant. The charges remain unclear 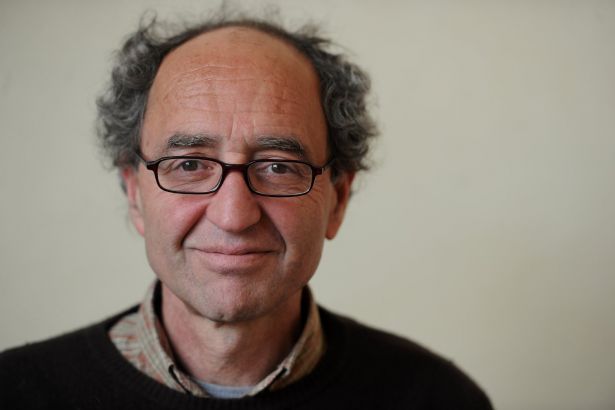 German-Turkish author Dogan Akhanlı was arrested in Spain on Saturday after Turkey issued an Interpol warrant for the writer, a critic of the government of President Recep Tayyip Erdogan, Der Spiegel magazine reported.

Turkey issued an Interpol arrest warrant for the 60-year-old writer with a so-called "red notice." His lawyer, Ilias Uyar, told Der Spiegel that he hasn't been granted access to his client and that the charges are unclear.

Any country can issue an Interpol "red notice", but extradition by Spain would only follow if Ankara could convince Spanish courts it had a real case against him.

Akhanlı has been living in Germany since fleeing Turkey in 1991 and has German citizenship.

He was previously arrested in Turkey for "opposition" activities. He was also detained in August 2010 when he travelled to İstanbul, but was set free in December that year.