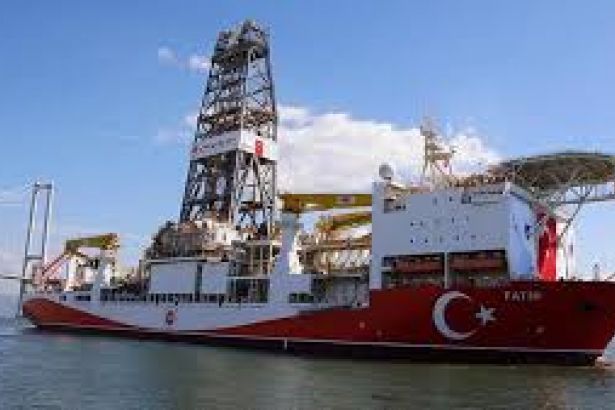 Southern Cyprus issued international arrest warrants for 25 people in total, including the personnel of Turkey's ship engaging in drilling in the eastern Mediterranean and the company officials cooperating with Turkey's Petroleum Corporation (TPAO).

Evaluating the arrest warrant, Northern Cyprus Prime Minister Ersin Tatar said, "If there is unlawfulness and injustice, it is the Greek Cypriot side that makes agreements and investigations by ignoring our suggestions and rights.”

Turkey's Minister of Energy and Natural Resources, Fatih Dönmez, also made a statement regarding the arrest warrant. Dönmez said, "our activities continue without any disruption despite this threat."

"Another drill ship called Yavuz will also begin operations in the region when the preparatory work is completed," he added.

US Deputy Assistant Secretary for European and Eurasian Affairs, Matthew Palmer, recently told the Cyprus News Agency (CNA), that Turkey should stop its announced intentions to begin drilling in the Eastern Mediterranean.