Communist and Workers' Parties have issued a joint declaration on the criminal US blockade on Cuba. 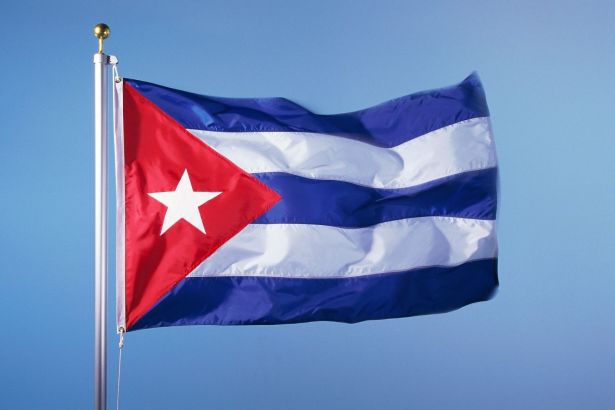 Communist and Workers' Parties, including the Communist Party of Turkey, have issued a joint declaration and demanded the immediate lifting of the criminal US blockade on Cuba.

As the Covid-19 pandemic continues to spread over the whole planet causing enormous human pain and loses, it tragically confirms the existence of two different approaches: one insisting to put profits and imposition of global control above public health and the wellbeing of their own people, and a different one putting people, their health and wellbeing, above all other interests.

Amidst Covid-19 pandemic, in different continentspeoples become witnesses of the internationalism and solidarity exhibited by Cuba as it responds to calls for assistance by dispatching medical teams to tenths of countries.  This humanitarian response is a continuation of decades of disinterested practice when Cuban doctors and nurses came to the help of countries stricken by natural disasters or epidemics.

Whilst the word “Solidarity” is echoed from different corners as the necessary approach for the whole planet to face the pandemic, the US choose to further harden the illegal economic, commercial and financial blockade imposed on Cuba. At these critical times, when human lives are at stake, the US, by imposing the extraterritoriality clause of the Helms-Burton Law, obstruct personal protective equipment, ventilators, and test kits to be acquired or reach Cuba. This is the most gruesome manifestation of the criminal 60-year-long blockade and its consequences for the life and economic development of Cuba and its people.

Under these conditions we the undersigned Communist and Workers’ Parties:

The Joint Declaration is open for signatures