Workers of a ship anchored in the port of İskenderun, Turkey, for the last 45 days are trapped in the ship with no food, water, and fuel 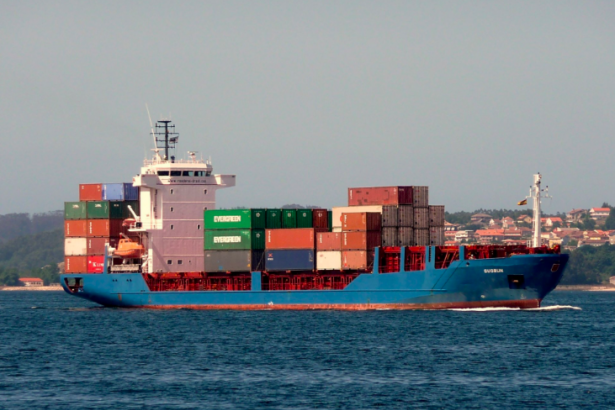 31 personnel of the ship anchored in Iskenderun have been waiting for the 45 days on board and are now unable to meet their vital needs.

Thirty-one workers of the ship called Zad Elkhir, which carries live animals from Brazil and run by Istanbul-based Al Ryan Shipping, have not been paid for the last 6 months. As of this morning, it was reported that the fuel on the ship ended and the survival needs can no longer be met. The personnel called for help. There is 6 Turkish personnel along with the captain on board and 25 others from Pakistan, India, Azerbaijan, and Syria.

According to the information that soL news obtained from the personnel on board, it is not possible for foreign personnel to leave the ship according to the legal procedure. Turkish personnel who do not have legal barriers to land cannot land at their own expense because their salaries have not been paid for months.

Workers who run out of food and water, and fuel as of this morning, told that it is not possible to survive on the ship, stressing that the Coast Guard should intervene in case of hunger.

The company promised to supply fuel this morning, but bad weather conditions may delay the supply.

Ship personnel, who told that their families were miserable for 6 months because of not being paid, demanded their salaries to be paid immediately and protested against the conditions they are in while the company makes huge profits at the same time.

Ship personnel also said that they are struggling with the bad weather conditions and the ship can go adrift because the machine is not working.