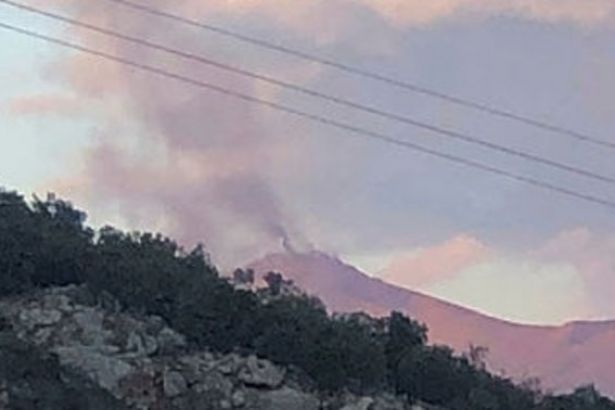 Seven Turkish soldiers were killed and 25 were wounded in an armoury storage explosion in the southeastern province of Hakkari.

The explosion occurred at a base in Hakkari's Şemdinli region near the borders with Iran and Iraq, the Hakkari governor's office said in a statement.

The defence ministry said the blast occurred when a heavy artillery shell exploded at the base.

President Recep Tayyip Erdoğan said investigations were under way to find out exactly what happened.

Ankara has in recent months carried out air strikes on bases of the militant Kurdistan Workers Party (PKK) in northern Iraq, especially its stronghold in the Qandil mountains, where Ankara has also threatened to carry out a ground offensive.