Turkish scientist Dr. Zeynep Hülya Gümüş talked to soL news on the treatment of spinal muscular atrophy and the world’s most expensive drug as Novartis’ Zolgensma treatment goes up to $2,4 million 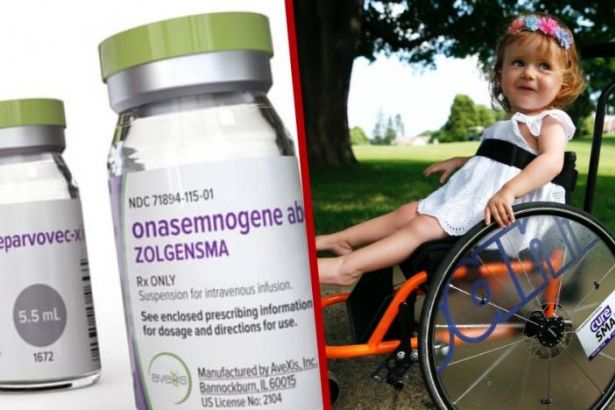 Swiss drug giant Novartis produced a drug, Zolgensma, which is currently the world’s most expensive medicine ever, that is used in gene therapy, particularly for spinal muscular atrophy (SMA).

soL news talked with Turkish scientist Dr. Zeynep Hülya Gümüş, from the New York-based Mount Sinai School of Medicine, on gene therapy and SMA treatment. Gümüş shared her opinions about the debates in the US on Novartis’ Zolgensma drug and the reactions of scientists.

As Gümüş said, in some countries, some commercial insurance plans have Zolgensma coverage; however, this drug is not yet approved in Turkey. Even in the countries that approved the drug, the price of this therapy reaches up to $2,4 million, which makes the medicine the world’s most expensive drug ever.

In answer to a question on gene therapy and drugs, Gümüş told soL that Spinraza, another medicine to treat SMA, does not cure the disease permanently while Zolgensma’s single-dose intravenous infusion can treat the disease for life. However, the astronomic prices of medicine make the treatment unaffordable for most of the people in Turkey and the US.

“Novartis, the patent owner of the drug today, entered a deal to acquire AveXis for $8,7 billion in 2018,” Gümüş said, adding that these high acquisition costs have been alleged as a pretext for the astronomic prices of Zolgensma drug and treatment.

As Gümüş underlined, however, AveXis only carried out clinical experiments as the essential expenses were funded by public sources in the US and France, not by private companies or institutions, which is why the price of the Zolgensma treatment should not be so high.

“All the scientists doing such research are puzzled. Those doing research on SMA, as well as genetic diseases, are working devotedly for only subsistence wages, as you guess,” Gümüş noted in answer to a question on the scientists’ approach to the issue, adding that the drugs are commercialized under the lead of the multi-million dollar CEOs while the scientists are going through such hard times.

Gümüş also noted that the US Food and Drug Administration (FDA) did not take any step to lower the price of Zolgensma although five senators, including Bernie Sanders and Elizabeth Warren, urged the FDA to take action against the company.

Gümüş concluded by calling on the scientists in the US and Turkey, and sensible public circles, to act in an organized manner to urge Novartis to find a solution for all the SMA-1 patients to have access to the treatment immediately.