Saudis to admit Khashoggi was killed by mistake: reports 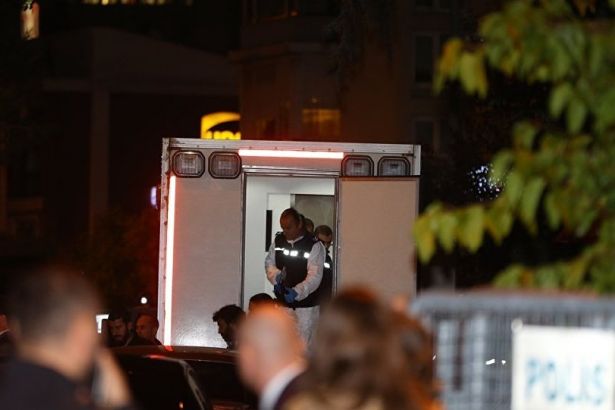 Saudi Arabia is preparing an official account that will admit Washington Post columnist Jamal Khashoggi was killed after entering the Saudi consulate in Istanbul, according to multiple reports on Monday.

It is not clear how much responsibility Saudi Arabia will take for the writer's death, as reports indicate that while an official narrative is being prepared it is not complete.

The kingdom will reportedly deflect responsibility for the murder away from Crown Prince Mohammed bin Salman by saying Khashoggi's death was "unintentional" and the result of a "botched operation" by Saudi agents who were not authorized by the government's top authorities, two sources told CNN.

"We are hearing from the sources at this stage that [the murder] was not carried out with the proper clearance," CNN's Clarissa Ward said on air.

"There will be plenty of people who will have difficulty swallowing that narrative, [saying] it's hard to believe anything of this nature, of this sensitivity, could possibly take place without those in power in Saudi Arabia … being privy to it on some level," Ward noted.

A source familiar with Saudi plans told The New York Times earlier Monday that Saudi Arabia was planning to indicate the murder was done by an incompetent intelligence official.

The Wall Street Journal also reported Saudis are weighing admitting one of their intelligence officials killed Khashoggi by mistake.

A joint team of Saudi and Turkish investigators on Monday began their search of the Saudi consulate in Turkey, where Khashoggi went missing on Oct. 2.

Turkish reports have indicated Saudi agents were likely working on orders from Riyadh when they allegedly dismembered and killed Khashoggi. Turkey said they have unreleased video and audio evidence of the murder.

Saudi Arabia has so far denied a role in Khashoggi's disappearance.