According to a Russian police source who spoke to the Russian Rosbalt news agency, 30 mafia leaders held their latest meeting in Istanbul 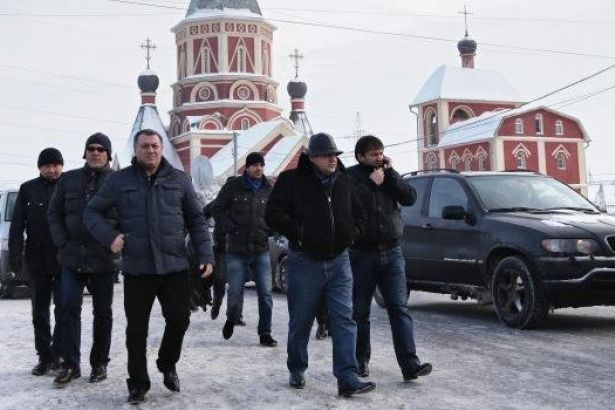 Russian Rosbalt Agency had previously announced that Turkey was to be the place for the next meeting of the leaders of the Russian mafia. According to a Russian police source who later spoke to the Rosbalt, 30 mafia leaders of Russia met in a small settlement near Istanbul.

According to Rosbalt, a letter written by Russia's number one mafia leader Zahariy Kalashov, who had been detained in prison since 2016, was one of the main agenda items of the meeting. In his letter, Kalashov recalled that in the meeting of the mafia leaders in Armenia in 2015, the decision to ban "coronation" was taken.