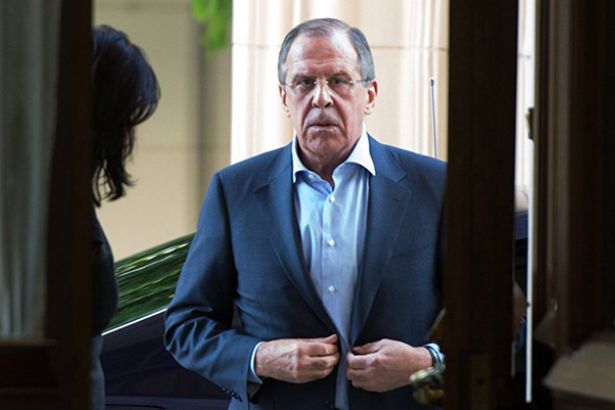 The activities of the United States in Syria carried out on an unilateral basis have driven Turkey mad, Russian Foreign Minister Sergey Lavrov said in an interview with Russia's Kommersant newspaper.

"Many political scientists ask a question, why are we concerned [over the US actions as for the Iranian nuclear deal], saying that 'worse is better': let the United States to prove its inability to negotiate, its destructive role in foreign affairs, whether in Iran or in Syria, where Washington makes unilateral steps that have enraged Turkey," Lavrov said answering a question about the benefits Russia could gain because of US policy to abort the deal with Tehran.

In the interview to Kommersant, conducted earlier this week and published on Sunday, Lavrov also said that an attempt by the U.S. via the possible new sanctions to change Russian foreign policy was 'unpromising'.