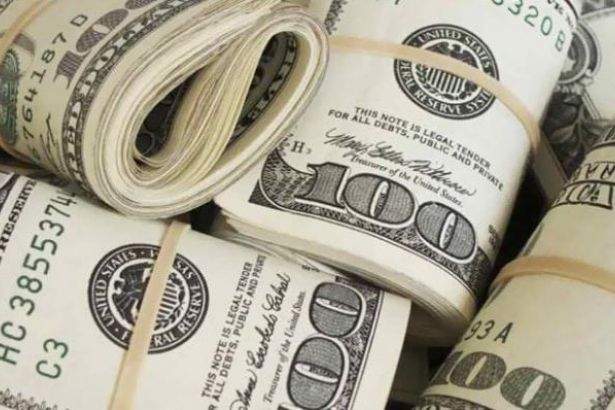 Reuters reported that Turkey's state banks including one of the largest banks, Ziraat, sold $1 billion on Thursday. According to the sources referred by Reuters, the banks did this sale overnight in order to curb a depreciation in lira.

After the sale, the lira recovered overnight from the weakest level reached in the last 8 months. The dollar/TL exchange rate that had reached 6.25 decreased to 6.04 after the Turkish banks' sale.

Since the Supreme Election Council (YSK) decided to rerun the Istanbul elections, Turkish Lira has been experiencing rapid depreciation.