Under its cost reduction program, HSBC is planning to exit from Turkey, according to the sources. 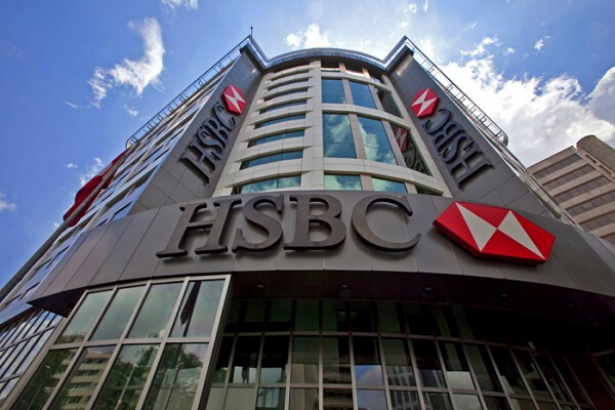 Speaking to Reuters, sources suggested that the bank is considering this option due to the economic trend in the country and the instability in the Turkish lira.

Sources said the bank has put the option of withdrawing from countries such as Armenia, Greece and Oman as part of cost-cutting measures by President Noel Quinn.

In case of finding a customer, the bank could sell the local organizations in Turkey, it is reported.

The Competition Authority of Turkey had launched a preliminary investigation about 20 banks operating in Turkey in the last days, however there is no clear information about the scope of the investigation.

On the other hand, Turkey's Ministry of Treasury and Finance had fined two days ago Akbank with a 94.7 million TL and Yapı Kredi a 187.1 million TL due to their violation of the insurance law and legislation provisions.