Turkey's ruling AKP has forced banks to take over $8 billion in bad loans and lend to boost the economy, Reuters reported 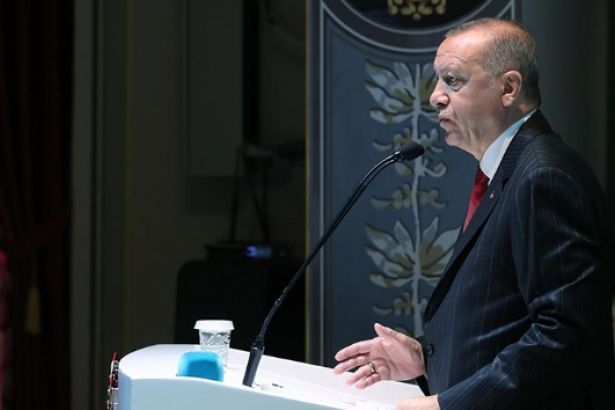 According to the sources talking to Reuters, Turkey's ruling AKP forced banks to take losses on $8 billion in bad loans this week to kick-start lending and boost its economic recovery after losing patience with them.

Referring to the move as Ankara's most aggressive move, Reuters reported that the move was driven by the government’s desire for banks, especially more cautious private ones, to extend more credit and help meet President Tayyip Erdogan’s goal of 5% economic growth next year.

On Tuesday, the BDDK watchdog went public with its requirement for banks to write off loans totaling 46 billion lira ($8.1 billion) as non-performing loans (NPLs).

It is also reported that the Central Bank recently raised this issue with other senior bank officials and made recommendations on how to undertake bad loans.

According to the Banking Regulation and Supervision Agency (BDDK), the amount of bad loans from March to June this year increased by 62.1 percent compared to the same period last year, reaching 106.3 billion lira (18.5 billion USD).