In Elazığ, struck by earthquake force 6.8 on richter scale, the rentals doubled after Interior Minister Soylu announced that cash aid would be given to earthquake victims. 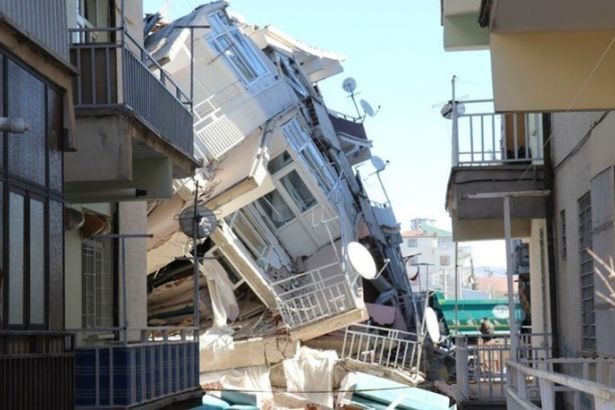 The apartments which had a rental rate of 700 TL before the earthquake are currently being rented for 1500 TL in Elazığ, it is reported. Earthquake survivors dwelling in tents complain about not finding suitable rental houses.

In Elazığ, which has 33 neighborhoods, some buildings were destroyed during the 6.8-magnitude earthquake, and many buildings were banned from use due to safety reasons after severe and moderately damaged reports.

After this situation, earthquake survivors started staying in temporarily established tents, schools, gyms, mosques and guesthouses in the city. Those who were shivering especially at nights due to very low temperatures, started looking for rental houses to accommodate.

DHA reports that because of increasing demand, the price of rental houses in the city has doubled suddenly. Rental rates ranging from 700 to 1500 liras, according to its district and square meter, rose to 1500 to 2 thousand liras.

Many of the earthquake victims, who reacted to the rising rental prices coupled with the increase in demand, had to accept this situation in order to have a warm and decent life in this cold winter season. However, earthquake victims still have difficulty in finding a house despite high prices. Many of those who are looking for a house on the streets state that they could not find a house although they were willing to pay the doubled rentals.

Interior Minister Süleyman Soylu had announced that the emergency cash assistance to be given to citizens whose houses were demolished after the earthquake would be deposited to their bank accounts.