'Religious affiliation must be removed from IDs'

Turkey's Interior Minister rejected the appeal by lawyers from the Enlightenment Movement to "remove the religious affiliation section from new IDs" since it violates the principle of secularism. Now lawyers appealed to an administrative court 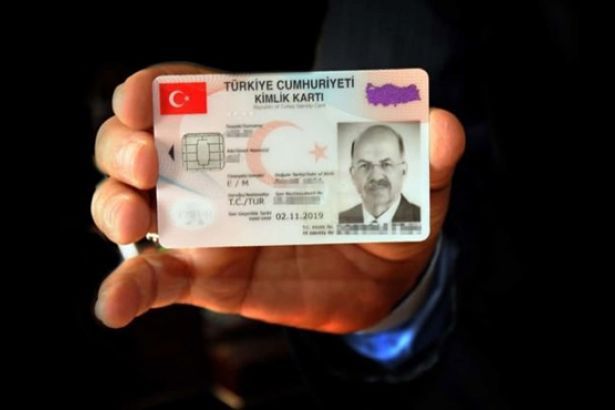 Chairperson of the Association of Left Stance in Law, former reporter of the Constitutional Court of Turkey, Ali Rıza Aydın appealed in March 2017 to the Interior Ministry’s General Directorate of Civil Registry and Citizenship, demanding that the section of religious affiliation on his identity card be removed from the chip of the card, which can be seen by authorities, since it violates the principle of secularism.

The Interior Ministry ignored and rejected Aydın and Lawyer Başak Aydın Tantürkü’s demand despite Article 24 of the Turkish Constitution clearly says, “No one shall be compelled to reveal religious beliefs and convictions”. They underlined that the Ministry’s rejection is not in accordance with the European Convention on Human Rights, the resolutions of the European Court of Human Rights and the Turkish Constitution.

SECTION OF RELIGIOUS AFFILIATION MUST BE REMOVED FROM IDs

However, as the Turkish Interior Ministry rejected the appeal, Ali Rıza Aydın and Lawyer Tantürkü from the Enlightenment Movement against Reaction appealed to an administrative court in Ankara on June 12.

The Enlightenment Movement in Turkey advocates that the section of religious affiliation should be removed completely from identity cards in accordance with the Constitutional principle of secularism. Otherwise, leaving the section of religious affiliation blank on the identity card or hiding it on the chip would reveal religious belief or unbelief, which is unlawful according to the related articles.

Aydın and Tantürkü stated that they would continue their legal struggle as one of the most important fields of the Enlightenment movement in Turkey.