As the Turkish government’s imposition of compulsory Islamic classes on school-age children in Turkey, a parent, Selnur Aysever, who wanted her child to be exempted from the Islamic course but rejected by the ministry, applied to the court regarding the issue. Finding the parent’s demand justified, the Administrative Court has ruled that ‘the rejection’ of the ministry is unlawful 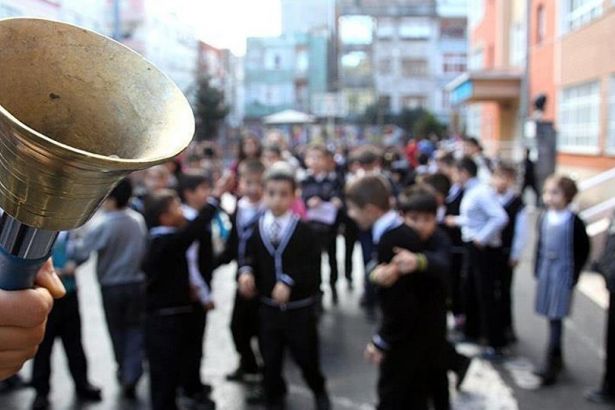 Selnur Aysever, a parent of a primary school student, submitted a petition for the exemption of her child from the compulsory Islamic classes on Oct 5, 2017. The Provincial Directorate for National Education in Istanbul rejected Aysever’s petition stating that "You must certify that you are a member of Christianity or Judaism."

"Decisions of the ECHR regarding the previous violations and granting exemption from compulsory religious classes for only students who believe in Christianity and Judaism would lead to inequality," the court said.

‘I WANT MY CHILD TO HAVE A SCIENTIFIC EDUCATION’

"Therefore, teaching religion to a child of that age is an imposition; no matter what religion you teach," Aysever added.

CALL FOR THE PARENTS: 'DARE TO CLAIM YOUR RIGHTS!'

Underlining that the parents who want their children to be exempted from the compulsory religion classes must screw up their courage, Aysever said: "It is the right of every parent to demand their child to be exempted from the religion classes. I was not alone when I filed this claim. There were other parents that we acted together. There was also The Enlightenment Movement against Reactionism.  Solidarity, acting together and being organized give people more power to sustain their struggles. The more people get organized, the more they become powerful."

The Enlightenment Movement set out in early 2016 by the call from the Communist Party of Turkey (TKP) in order to struggle against the urge to transform Turkey into a country ruled by religious principles. The Movement attracted a significant public attention after its initial declarations and mass meetings throughout Turkey while receiving many attacks from the obscurant front.