Emine Bulut was stabbed to death on 18 August in Turkey's Kırıkkale, sparking rage across Turkey after a video showing the woman screaming and her 10-year old daughter begging her not to die was posted on social media 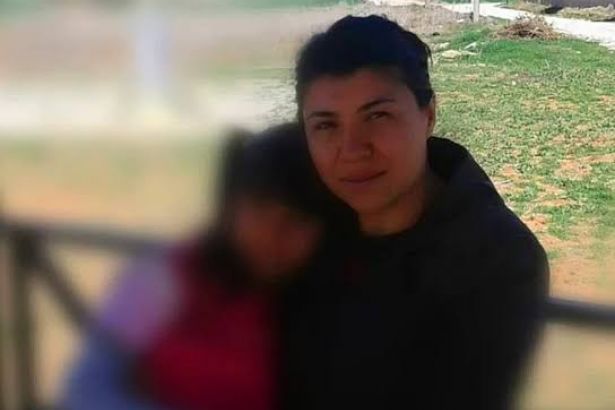 Emine Bulut, 38, was stabbed to death by her ex-husband in a restaurant on 18 August in Turkey's Kırıkkale. Kırıkkale Chief Public Prosecutor's Office prepared a bill of indictment, charging the ex-husband Fedai Varan with "premeditated murder" that requires an aggravated life sentence.

After a video showing her screaming "I do not want to die" and her daughter begging her not to die was posted on social media, the incident became the most-discussed topic in Turkey.

Citizens took streets across Turkey to protest the violence against women and femicides, which have increased in the 17 years rule of the conservative and misogynist AKP government. The killing of Emine Bulut has become the latest incident that reignited the debate about women's rights in Turkey and the problem of violence against women.

Thousands of women gathering in front of Eminönü Ferry Port in Kadıköy said “We do not want to die" and demanded the implementation of the Istanbul Convention adopted in 2011 to prevent violence against women. 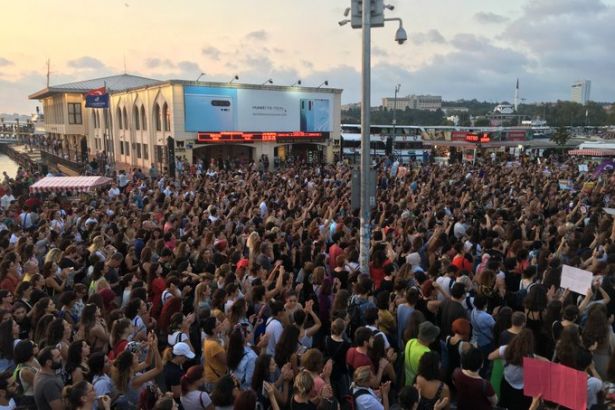 REACTIONISM AT WORK WHILE PROTESTS RISE

As the reactions against the murder rise on social media as well as the streets, reactionist figures started to attempt legitimizing the murder.

Serkan İnci, the founder of an online social community website, wrote, on his social media account, that “Once a person loses everything, he is ready to do anything. He can take a life, he can kill. The current legal structure officially ties the hands of men."

Another reactionist S. Ç. was arrested after writing on social media that "If a woman is killed, she deserves it" and "My wife will end up like this, I can not stand, I will do it."

Communist Women have filed a criminal complaint against Serkan İnci, who tried to legitimize the murder of a woman. In the criminal complaint filed by the Communist Party of Turkey (TKP), it was demanded İnci's social media account to be urgently closed and a lawsuit to be initiated against him for crimes such as inciting hatred and enmity against the people and instigating crime.

Communist Women made a statement regarding the murder of Emine Bulut. Noting that Emine Bulut was not the first woman killed in this country where at least one woman was killed every day, the Communist Women said "today, we have heard the voices of people who have been doing nothing but watching the women's murders for decades, and those who try to legitimize the murders. We have seen once again how reactionism wants the violence to be approved and encouraged. They described the murder as a justifiable response from a 'dignified' husband."

"Communist women will not remain silent against misogynists, nor will they ever trust in the institutions, social media celebrities, and capitalist who have suddenly become defenders of women's rights. We will not surrender to this order that nurtures oppression and violence against women, and we will bring down this system of exploitation for a humane and equal life," the statement said.