Reactionary petition for separating women and men in medical faculty

In a medical faculty hospital in the capital city of Ankara, a reactionary Islamist organisation launched a petition for separation of the on-call rooms of the doctors according to gender 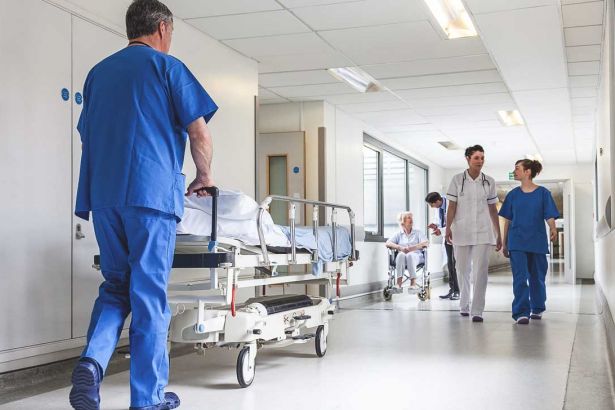 A new reactionary attack in health facilities takes place with the petition of an Islamist organisation called ‘Martı Topluluğu’, which also cooperates with jihadist organisations in Syria. The organisation has launched a petition for ‘haremlik-selamlık’, the religious implementation separating male and female individuals in social life, on-call rooms of the medical doctors at the Hacettepe University Medical Faculty of Ankara.

The organisation, targeting the on-call rooms of the medical interns for not being in accordance to ‘islamic rules’, stated that they are ‘victims’ since the rooms are not separated according to gender and it is one of their ‘fundamental humanistic sensibilities.’

The students of the Hacettepe Medical Faculty, reacting the petition of the Islamist organisation, declared to soL News that they will ‘defend university and science and the health system will not be shaped according to religious rules and such attempts will be defeated.’

In December 2016 the organisation had made a declaration with the flag of the Free Syrian Army, of the jihadist organisations in Syria in alliance with the Turkish troops, at the steps in front of the Medical Faculty.