An economist from Turkey's Solidarity Assembly, Aziz Konukman, says that a quarter of the total revenue of the country will be put into the service of the capitalists as incentives in 2021. 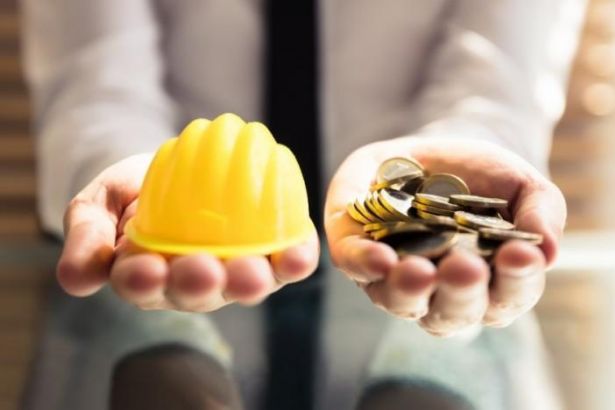 As the debates regarding Turkey's 2021 budget continue, Aziz Konukman, a scholar of economics and a member of the Solidarity Assembly, mentioned an important aspect in tax spending. Konukman argued that the taxpayers' money is officially being served for the use of capitalists.

Konukman mentioned that the preparation and presentation of the budget were not compatible with the Constitution, thus the Parliament shall return the budget. However, it is a known fact that the number of AKP MPs do not allow this.

Konukman stated that the preparation committee of the budget has exploited various tricks in order to disguise the “tax expenditure” meaning that the taxes received from the capitalists will be returned to them as “incentives”.

In the 2021 budget, it is expected to give up 222.7 billion liras tax to be collected from the capitalists. Considering that the total amount of tax revenue will be 922 billion liras, the government is giving up a quarter of the total tax to be collected meaning that 25% of the money of the people is transferred to the capitalists. Of course, the amount to be spent for the capitalists, it no limited to this amount whereas the income tax of the working class is withheld even before they can receive their pays. The situation was not different in 2020 either.

Konukman said that budgets are political texts and “the decision regarding where to spend public money is a political decision to determine priorities, and as seen here, AKP determined to spend this money in favor of the capitalists.”

Konukman’s statement is as follows:

A few important problems become apparent when this year’s budget is compared with previous years.

In last year’s budget proposal for 2020 tax expenditure was foreseen as 195.6 billion liras. This amount was determined as an incentive with 5% growth in economy projection.

However as seen in the New Economic Plan, the economy of Turkey will grow by 0.3% this year. In this situation, if the mentioned sources were utilized as incentives, it means that these sources were wasted.

This can only be understood if a list of tax expenditures regarding 2020 is presented to the Parliament.

On the other hand, tax expenditure spending for the 2020 budget has been increased by 8.1 billion liras. The reason for this increase is not also explained.

If these funds were spent on workers instead of the capitalists, the lives of millions could change. The budget is prepared to transfer funds from the public to the capitalists. 2021 budget shall be viewed from this point.