Qatar has been the first to offer fiscal support to Turkey’s central bank, as Ankara seeks to gain time to postpone economic shocks. 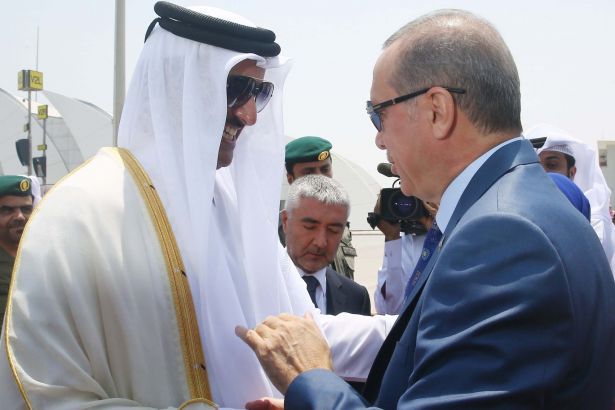 The Turkish government has been in talks with China, Japan, and the United States to expand or open new swap lines to secure further economic support. Qatar has been the first country to respond to the demand and offer fiscal support to help bolster depleted Turkish central bank reserves and help steady the lira. The lira hit a historic low recently, on May 6.

In a press release, the Turkish Central Bank stated that the limit to the existing swap deal between two countries expanded to USD 15 billion, which was USD 5 billion before the amendment. Qatar and Turkey opened swap arrangements during the 2018 currency crisis in Turkey.

In 2018, Turkish officials announced that Qatar pledged $15 billion of direct investments for Turkey as it struggles with a currency crisis.

Speaking to Al-Monitor, a political risk analyst commented that the new amendment may allow Turkey to gain time, but it is certainly no solution. The analyst also added that he expected the announcement of a new rate cut on Thursday from Turkey’s central bank, which has cut key interest rates eight times in the last year to keep credit flowing.

In March, just after the lockdown, Turkey’s President Recep Tayyip Erdoğan announced an “aid package” of 100 billion Turkish liras ($15.4 billion) against the outcomes of the coronavirus outbreak, marking an economic recovery program in favor of the interests of the capitalist class.

While the sum of government aids for its citizens in need during the COVID-19 pandemic is just $1.6 billion, Turkey’s ruling AKP provided financial support of more than $30 billion so far to a small number of billionaires in the country to protect their interests.