Production suspended due to COVID-19 at BMC factory in Turkey

More than 60 workers in BMC factory in Turkey's city of İzmir have contracted Covid-19 as the factory suspended production for one week. 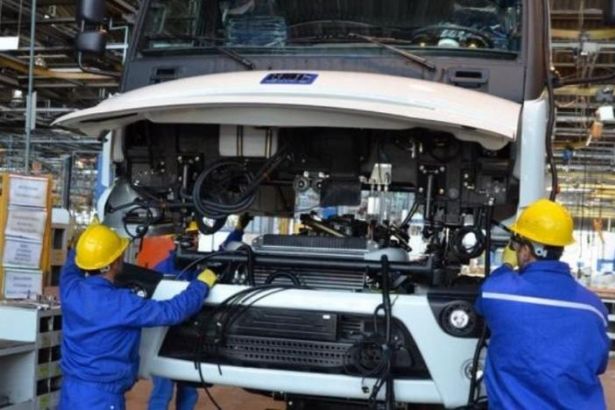 The BMC factory in Turkey's western city of İzmir suspended its operations due to increasing numbers of infected workers amidst the Covid-19 pandemic.

The reports state that the numbers have reached over 60 among the tested employees in the facility so far where approximately 3000 personnel operate.

There is also a report that the suspension time will apply as mandatory time off to be appropriated into the paid annual leave right of the workers. The officials made clear that following the tests next week, the workers are to restart working after the positive cases are isolated.

BMC officials announced last week that the Covid-19 cases in the factory were less than 10. Also the representative of the competent trade union in the facility, Türk Metal, notorious for collaborating with the bosses, claimed last week that there are no more than 12 cases in total among factories of İzmir and the factories are the safest places for workers in the city, which the members and other workers harshly backlashed.