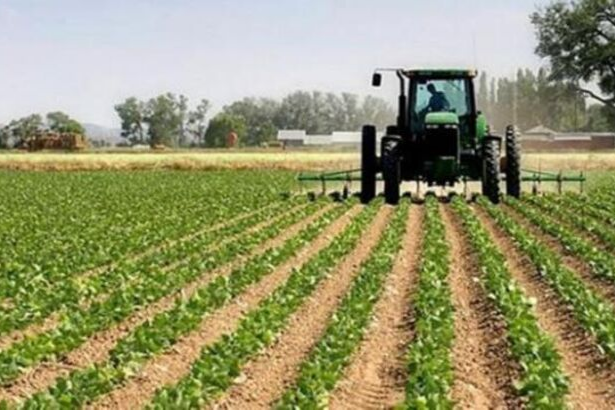 Milk producer Sencer Solakoğlu, who criticized agricultural policies through social media, was banned from all agricultural supports for 5 years, according to the sources.

Solakoğlu said, “There is no legal basis of the decision. The only thing I did to deserve this was to raise my voice against the agricultural policies.”

CHP MP Aydın Özer, who talked about the punishment given to the producer in the Assembly, asked the Minister of Agriculture and Forestry Bekir Pakdemirli if this ban was implemented on his order.