Techno Health company affiliated with the pro-government Islamic movement of Menzil wins a tender of the Turkish Red Crescent (Kızılay), the largest humanitarian organization in Turkey 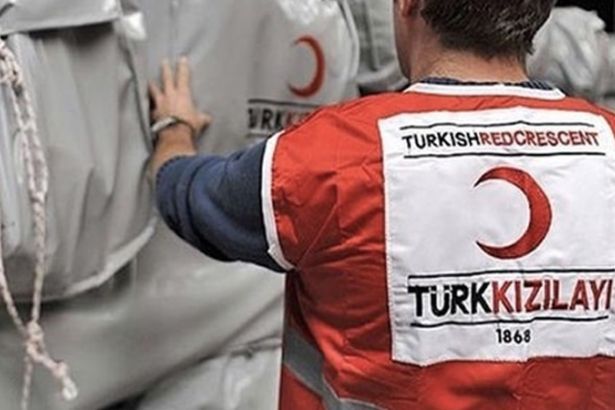 As reported in BirGün daily, the Turkish Red Crescent board announced a tender in February 2018, worth 716 million lira ($126 million), for “tests of NAT scanning, serologic scanning and ferritin scanning”. Among 14 companies invited by the Red Crescent for the tender, Ferhat Danışman’s Techno Health company participated in the negotiations with the humanitarian organization.

The Red Crescent board confirmed the purchase in March 2019. One of the partners of the company, Ferhat Danışman, is claimed to have relations with the Menzil movement, a branch of the large Islamic order of Naqshbandi. Danışman is known for his social media posts in favor of the Menzil movement.

According to BirGün’s report, an anonymous administrator from the Red Crescent said the fact that only some companies were invited for the tender raised question marks.

The anonymous administrator accused the Red Crescent board of carrying out covert tenders behind the scenes, claiming that some administrators from the humanitarian organization are also affiliated with the Menzil movement, which is why an affiliated company won the tender.

Following the Turkish government’s attempts to purge the Gülenist network from the state cadres especially after the failed July 15 coup in 2016, the ruling AKP has been in a serious effort to replace the official institutional positions with other religious sects close to the government.

Many reports indicate that various cults and religious groups, including the Menzil movement, have become much stronger since the coup attempt. The Menzil movement is claimed to control some official institutions, particularly the Ministry of Health.