Private school teachers in Turkey started organizing against the exploitative and insecure working conditions, meeting at the workshops on how to fight together with the call of the solidarity network led by the Communist Party of Turkey 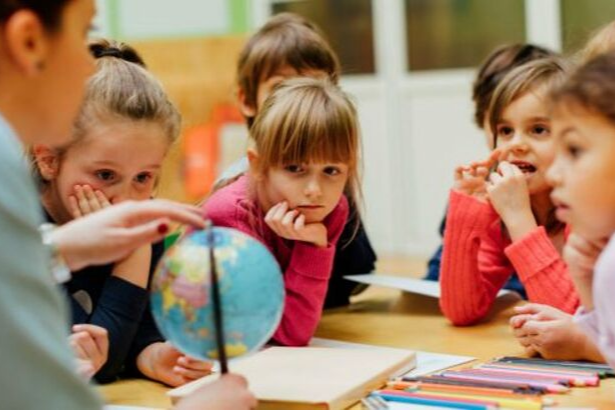 With the call of “We breathe down the bosses' neck", the solidarity network led by the Communist Party of Turkey (TKP), private school teachers in Turkey came together in many provinces.

In Ankara and Izmir, “Private School Teachers Workshop” was held with wide participation. At the meeting in Ankara, the problems and the actions against these problems put on the agenda by the solidarity network were listed.

Usurped payment in lieu of notice, equal pay for equal work, and how the rights were lost one after the other such as reinstatement as a result of the non-arbitrary renewal of the contract was told by the Network attorney in the meeting presenting the rights of private school teachers. While emphasizing the need to come together quickly to fight against these infractions, it was said that in order not to lose another important right such as severance pay, issues such as payments, non-pecuniary damages, the right to organize, educational allowances, and the right to request the contract must be followed.

“HOW TO FIGHT FOR OUR RIGHTS?”

In the second session of the workshop, the teachers discussed how to fight for their rights and how the solidarity network of the private school teachers should work.

In the session focusing on how an unorganized, individualist and competitive society was structured, the purpose of the network and its activities in various sectors were discussed. After this session, the private school teachers who participated in the meeting took the floor one by one and expressed their experiences and their loss of rights. Some private school teachers mentioned their process of forming workplace committees and shared their experiences after they made contact with the solidarity network.

Also, some teachers from Eskişehir and Kayseri attended the meeting.

COMMUNICATION BETWEEN THE SCHOOL TEACHERS SHOULD BE STRENGHTENED

At the end of the workshops in Ankara and Istanbul, private school teachers took several decisions and adopted action plans to fight for their rights together.

The decisions included strengthening the communication between school teachers, to fight together against low wages, unfair dismissals, bad working conditions and long hours, using the written materials on arbitrary layoffs widely, revealing the non-paying schools to public, organizing against the problem of not receiving a copy of work contract,