Raising their voices, private school teachers state that the bosses force them to declare they are not working if state authorities ask so that the wages can be lowered. 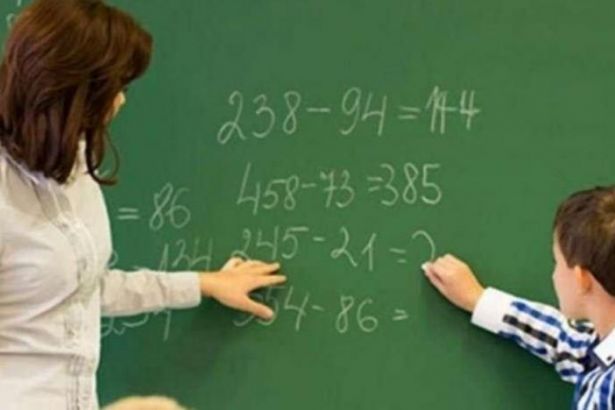 After the first COVID-19 case was declared, Turkey’s ruling AKP arranged an austerity package, including the extension of short-time working subsidies for companies in dire straits. The employees eligible for the subsidies are supposed not to work during the lockdown. Following approximately two months amid pandemic conditions, private schools, switching to online teaching programs, applied for short-time working subsidies even though they have no short of school payment from parents.

Contacting Turkey's worker solidarity network PE ('We Breathe Down the Bosses' Neck'), private school teachers state that they could receive only 40% of their May salaries and the rest would be paid by the government. Moreover, the bosses force them to say that they are not working when called from the Employment Agency (İŞKUR) though they are working full time from their homes.

Although these private schools collected fees of transportation and meal services along with education fees in advance and have relatively lower or no expenses in items such as meal, school bus service, security, stationery, electricity, and natural gas, the bosses avoid repayment to parents or extra pay to teachers apart from short-time working subsidies. Education workers in private schools regard the attitude of bosses as pandemic profiteering and state that the short-time working subsidies provided to private school bosses have become a means to back bourgeoisie.

PE Private School Teachers Solidarity Network calls education workers in private shools for contacting PE’s report lines in case the bosses demand them to make false statements or to sign any documents for applying to the short-time working subsidy or non-paid leave.