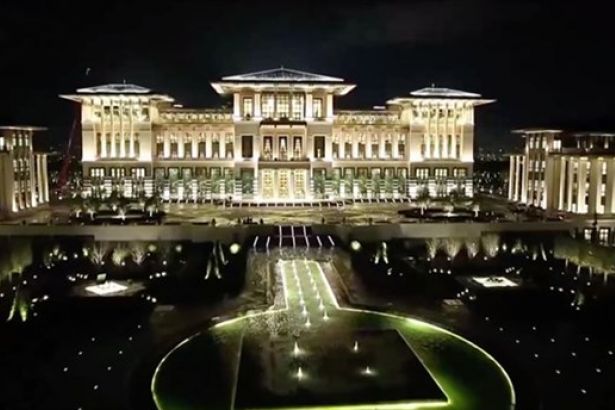 Aykut Erdoğdu, a deputy of Turkey’s main opposition party, the Republican People’s Party (CHP), rebutted the claims of the Turkish President Recep Tayyip Erdoğan that the sugar factories, which are now being planned to be privatised, have been making loss.

Erdoğdu reminded that Erdoğan, who is both the President and the Chairman of the ruling Justice and Development Party (AKP), said in the AKP’s meeting of Central of Decision-Making and Executive Committee that the sugar factories to be privatised have been losing money, and that they are a burden on the government’s shoulders.

A simple calculation shows, Erdoğdu stated, “that a 13-day expenditure of the Palace would actually meet the whole loss of these factories… The Palace spends 4.281 Turkish Lira ($1.113) per minute. The numbers show what the real burden is.”

On the other hand, Ahmet Atalık, The Chairman of the Chamber of Agricultural Engineers, had announced earlier in March that the factories, in fact, made profit, not loss. Atalık had stated that the apparent loss is caused by the halt of production in four of the factories. If these factories were left out of the calculation, it could be seen that the factories profited, actually – and so despite the poor agricultural activities imposed by the government.

Two companies have already been reported to have contacted as candidate buyers of one factory: the Cargill Corporation, the US-based company of agriculture, and Koton, a Turkish ready-wear corporation. Workers of one of the factories had been interviewed by soL, and had indicated the role of Cargill in starch-based sugar production and its relevance to carcinogenic substances. Cargill is also a partner of a Turkish company, Ülker, one of the shareholders of which is Emine Erdoğan, wife of Recep Tayyip Erdoğan.

Workers of the sugar factories, moreover, had stated that these plans of privatisation were not novel. The neoliberal policies since 1980’s have brought the issue this far. The governments since then have shut down all types of organisations, banned unions in factories, and reduced the number of workers so that one worker would have to do the job of twenty, and thus, would fail.

Explaining that this is the result of a decades-long privatisation process, the workers also announced their determination in fighting privatisation. They say that they will not be defeated if they have the support of the people with them.