The construction of 5 subway lines in İstanbul has not been in operation for the past 1.5 years, leading to a danger of potential wreckages at sites. The tender of the lines caused a public loss of $210 million, according to Turkish sources 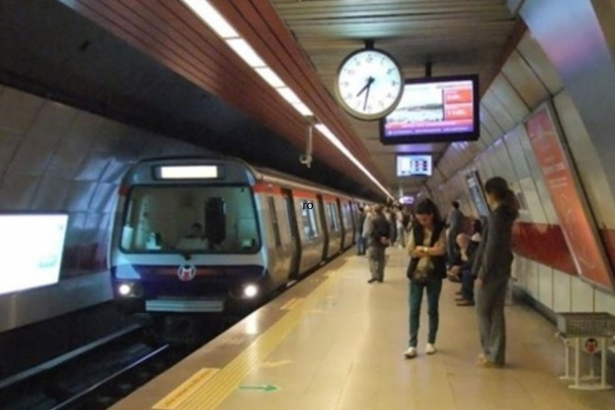 According to a report of Turkish daily Sözcü, 5 new subway lines were put out to tender in 2017 in İstanbul.  However, the construction works have not been in operation for the last 1.5 years.

The report cites Tarık Balyalı, the head of the governing party (CHP) group in the municipal council of İstanbul, who said, “Significant budgets have been spent, yet there has been no work in these metro lines for 1.5 years. Wreckages that may occur due to the uncompleted works in these metro tunnels might lead to serious disasters.”

The report claims that the former mayoral office (from the ruling AKP) of the İstanbul Metropolitan Municipality, damaged the public sources in the amount of 1.2 billion Turkish lira ($210 million) during the tender process in 2017 as it signed higher-priced contracts than normal offers.

The report accuses the former AKP mayoral office of corruption since it signed contracts with some companies that offered higher prices instead of dealing with reduced prices. Sözcü daily also indicates to potential wreckages that may occur in incomplete metro lines, which might lead to a disaster as a major earthquake is anticipated in İstanbul.