Police attacked yesterday the metalworkers of Entil Industry, Hapalki Döküm and Tarkon Makine who would start marching to Ankara 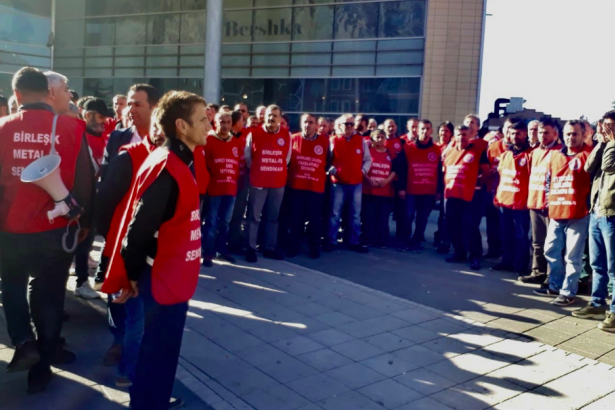 Police attacked the metalworkers' march to the capital city Ankara, in Turkey's Eskişehir. The police used pepper gas and truncheons, targeting the tent set up by the resisting workers.

Following the attack after the United Metalworkers' Union Chairman Adnan Serdaroğlu has made a press statement, many workers including the chairman were hospitalized.

Many workers were also detained after the attack. According to the union representatives, 29 metal workers were taken into custody.

The union stated that the march to Ankara would continue as planned on Friday.