Pentagon trying to establish dialogue with Turkey for Incirlik base: Sources

Following Turkish President Erdogan's statements on Incirlik airbase, a source from Pentagon speaking to Sputnik said that they endeavor to preserve its relations with Turkey. 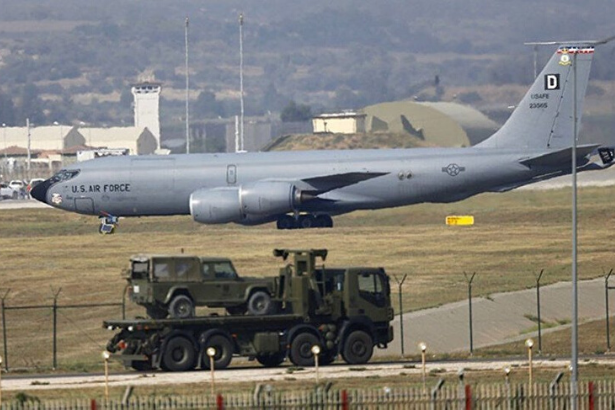 A source from the US Department of Defense (Pentagon) made statements after Turkish President Recep Tayyip Erdoğan said that the Incirlik Base could be shut down.

"We see our forces in Turkey as a symbol of or responsibility to help protect this country, which is our NATO ally and strategic partner," told the source to Sputnik.

According to the source, Washington is trying to establish a dialogue with Turkey by encouraging the country for a more constructive policy on S-400, Syria and other issues of disagreement.

Attending the Turkish TV channels' live broadcast, President Recep Tayyip Erdoğan reacted to the resolution of the "Armenian Genocide" at the US Congress and said that the Incirlik Air Base could be closed to the US.