Peace Committee of Turkey on sending of Turkish troops to Libya: "Dreams of war should be abandoned"

Peace Committee Turkey issued a statement on the bill of military shipment to Libya that passed from the Turkish parliament, saying that the government is creating a new obstacle in the way of people attaining peace 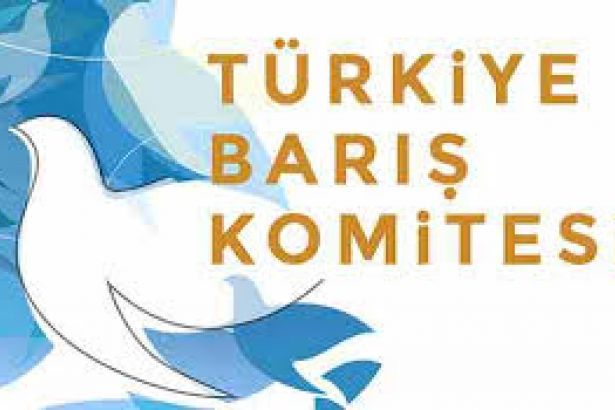 The full statement of the Peace Committee of Turkey is as follows:

With the call of The National Memorandum Government of Libya, the bill that enables military aid to this country passed through the Turkish Grand National Assembly. This bill shows AKP's eagerness to embark on new adventures of war.

The AKP government had been a part of the imperialist aggression against Syria that began in 2011, and now it is seeking new adventures to revive these washed-out policies after the failure of the Neo-Ottomanist policies in this country.

The military shipment to Libya will increase the tension in the Eastern Mediterranean, which is already harboring a serious war threat. With the joint efforts of some countries, this region is becoming a place where imperialist countries and monopolies are increasing their dominance. The AKP government, which alleges to act against it, is seeking to take part in the transformation in an effort to strengthen its hand.

The government, which turned a blind eye to the dismemberment of Libya and took a part in it, is creating a new obstacle in the way of people attaining peace. This move will result in the bloodshed of our soldiers while meaning throwing all the people in the region into bloody chaos.

On behalf of peace, the bill should be immediately withdrawn. The adventurous policies of the government should be terminated. In order to achieve peace, the people living in all the countries in the region must stand against imperialism and all kinds of aggression.