Peace Committee of Turkey: "The World Peace Council and its member organizations will continue the struggle for peace until the emancipation of mankind" 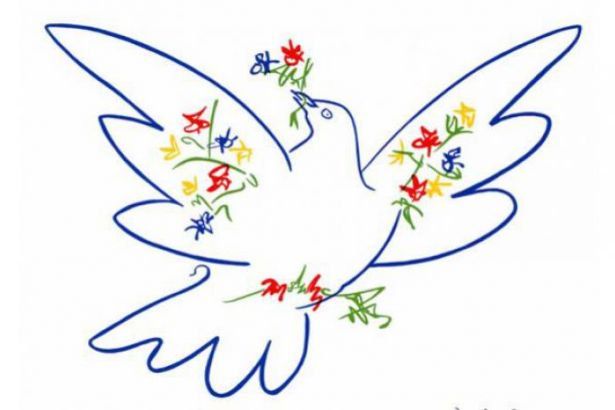 Peace Committee of Turkey saluted the 70th anniversary of the World Peace Council with a statement. The statement made by the Committee emphasized that the Council, which has been clearly opposed to the attacks of the US-led imperialism since the first of its establishment, has continued its struggle without compromising its principles.

The full statement released by the Committee is as follows:

The World Peace Council, which has been the vanguard of the struggle for peace for decades, celebrates its 70th anniversary.

It was in August 1948, when many intellectuals came together in the city of Wroclaw in war-torn Poland and organised the World Congress of Intellectuals. An appeal for peace was made to the whole world at the Congress. The result of this appeal was the First World Congress of Defenders of Peace, which convened simultaneously in Paris and Prague. This outcome of this congress was the World Peace Council. The renowned scientist, Frédéric Joliot-Curie, who was the first president of the Council, said here that peace was the matter of all peoples, that only the whole mankind can achieve peace.

From this point on, the World Peace Council stood firm against the worldwide aggression of imperialism, led by the USA. On the one hand, it exposed the aggressiveness of imperialism against countries that tried to defend their independence, sovereignty and that took progressive steps for the liberation of mankind. On the other hand, it struggled against this aggressiveness with different instruments.

The World Peace Council is continuing this struggle today, without making any concessions from its principles. It stands against the imperialist aggression towards socialist Cuba, Venezuela, Syria, and others; it supports the independence struggle of the Palestinian, Saharawi and Puerto Rican people as well as others’; it stands together with the peoples who oppose the presence of foreign bases in their countries; it struggles for the dissolution of NATO, the criminal organisation of imperialism; it points out to the danger of worldwide armament and especially development of nuclear weapons and endeavors for its prevention.

The Peace Committee of Turkey feels honoured to be a member of the World Peace Council, which continues this valuable struggle.

The only way to reach real peace goes through the defeat of imperialism and overthrowing of capitalism. The World Peace Council and its member organisations will continue the struggle for peace until the emancipation of mankind.