The records of a patient whose KOVID-19 test was claimed to be positive have disappeared today from the hospital he was being treated, according to anonymous sources speaking to soL news. 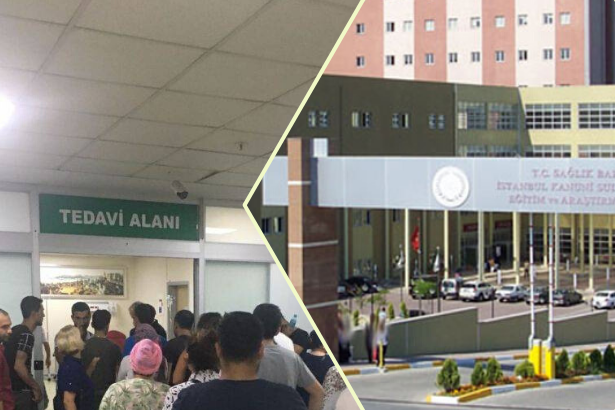 A patient applying to the Kanuni Sultan Süleyman Training and Research Hospital in Turkey's Istanbul with a fever has disappeared today, according to the sources in the hospital.

PCR test samples were taken from the patient for coronavirus after he was admitted with a high fever. The patient, who recently visited Iran, was kept in the isolation room during the consultation process.

Because of the increasing concerns of the other patients who noticed that the hospital staff started to wear masks, the patient transferred to another service in the hospital.

The sources claimed that as of today the official hospital records of the patient have disappeared and the patient left the hospital.

The chief physician, later in the day, denied the rumors circulating that the test results were positive. Any other officials from the hospital have not yet made a statement about the claims.

Similar claims have spread for different hospitals in Istanbul in the past two days.