Parliament of Egypt approved resolution to deploy troops to Libya

The Parliament of Egypt has approved the resolution regarding the deployment of troops to Libya. 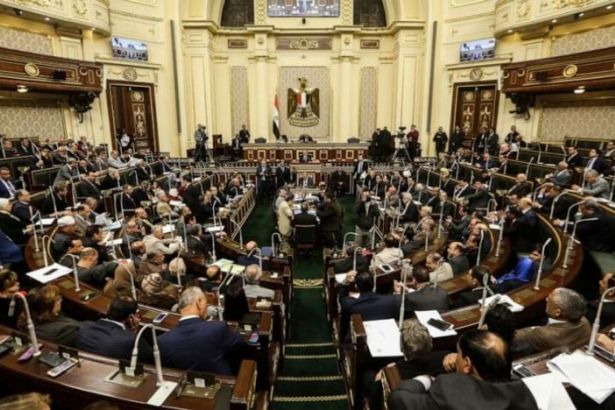 In a closed session held in Egypt Parliament of Representatives, the resolution for “deployment of Egypt Armed Forces for combatant missions outside of Egypt borders in order to protect the national security of the country against foreign terrorist elements and crime groups” have been approved unanimously.

The approved resolution mentioned that the soldiers will be deployed in the western front of the country on the Libyan border.

President of Egypt Abdel Fattah el-Sisi has stated that they would intervene in case Libyan National Reconciliation Government, supported by Turkey’s ruler party AKP, would initiate a skirmish against Sirte and Kufra.