İsmail Safi, a member of the Security and Foreign Policy Council of Turkey's Presidency, argued that the purchase of Russian S-400s by Turkey will increase NATO's defense capabilities 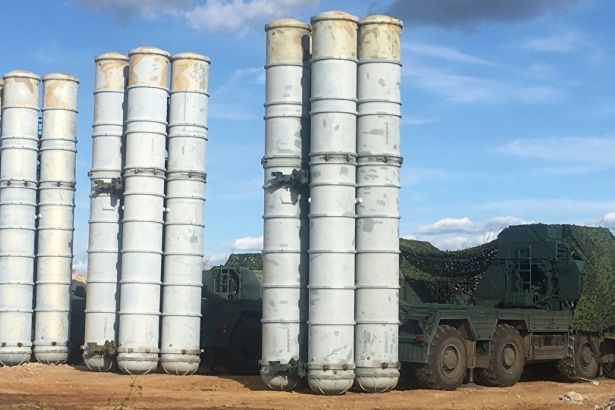 A member of President Recep Tayyip Erdogan's administration Ismail Safi announced today that Turkey's Erdoğan and Russia Putin will meet at the beginning of January and discuss the purchase of S-400s.

Arguing that Turkey's acquisition of Russian missile systems will not cause a negative effect on NATO Safi told Sputnik that "Turkey has to acquire those Russian S-400 defense systems - the move won't decrease NATO’s defense capability, but will boost it instead. We’re doing it, however, not for the sake of the NATO, but to bolster our air defense."

"I think the second S-400 purchase will take place soon," he added.

The purchase of the Russian missile system deal by Ankara became a major concern for Washington, which sanctioned Turkey over the issue.