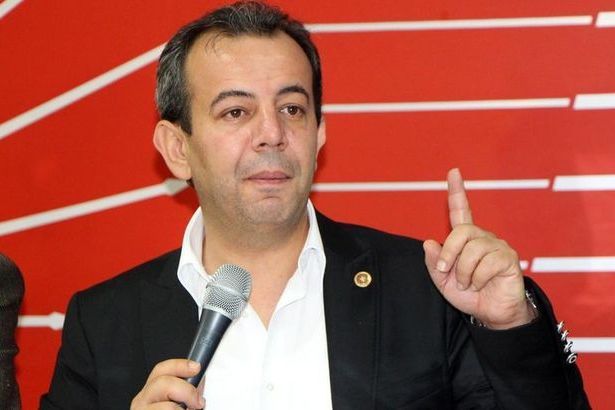 Tanju Özcan, who won 52 percent of the votes in Bolu in Turkey's latest local elections went to Ankara and resigned from his office of the parliamentary member and to take over his mayorship seat in Bolu.

Özcan was a candidate of the "secularist" opposition CHP that took over the major cities, Ankara and Istanbul, from the ruling AKP.

In a text message sent to the residents of Bolu, Tanju Özcan announced that he would take the seat on Friday (April 5th) with a ceremony. In the announcement, it is stated that Özcan will be swearing on the Quran and Turkish flag in the ceremony, after the Friday prayer.

The opposition CHP received most of its votes in the elections from the secularist citizens of Turkey, who have been against the reactionary and Islamist ruling AKP. For the last elections, CHP made an electoral alliance with the ultra-nationalist İyi Party against the alliance of AKP and another ultra-national party, MHP.

"Fascism is surprising, not communism"