SoL columnist and TKP CC member Erhan Nalçacı comments on the impact of coronavirus on the imperialist world order. 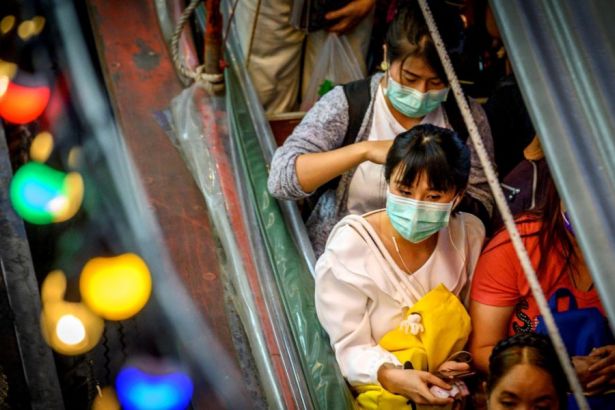 There are certain crucial moments in world history. If the social order is in crisis in a given time in a particular geography and loses its progressive ability, natural catastrophes contribute to its demolition—for example, the Minoan eruption, and draught and plague in the Hittites.

Similarly, the migration period that coincided with the dissolution of Rome. These are not fundamental reasons but elements that had an impact on the demolition of weakened social orders.

Now everybody is talking about the impact of novel coronavirus on the imperialist world order that is in economic and social crisis.

The economic recession has settled in the imperialist order since the 1970s, the contradiction between the surplus production-oriented social structure and private property of monopolies.

They have developed compensatory means to postpone the crisis and prolong this social order.

The uneven development for the last 20 years in China was the most important one.

The world capital has flown to China, where it is crowded with cheap labor that is forced to work without security in free trade areas. This capital accumulation resulted in the emergence of a new China that is the world’s factory.

While the emergence of China triggered the question of patronage of the imperialist world, the growth rate of China became the most crucial pillar that protected the imperialist order and its production and consumption chains.

A new virus called SARS emerged in China in 2003 and negatively affected China.

China was far away from where it is now back then. China now has become the world’s first or second country in terms of economics.

The contribution of China to the growth of the world economy has become the first aid of the imperialist order.

The figure below demonstrates China’s contribution to the growth of the world economy.

The figure below shows the annual growth of the world economy and the rate of contribution of countries. The crisis of 2008 and the relatively low development in the post-2008 are visible. China has contributed 28% with significance. It compares the growth rates in the USA and China in the last two years. 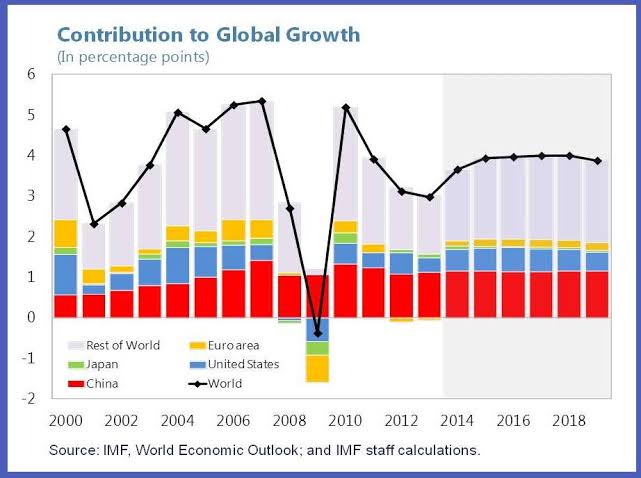 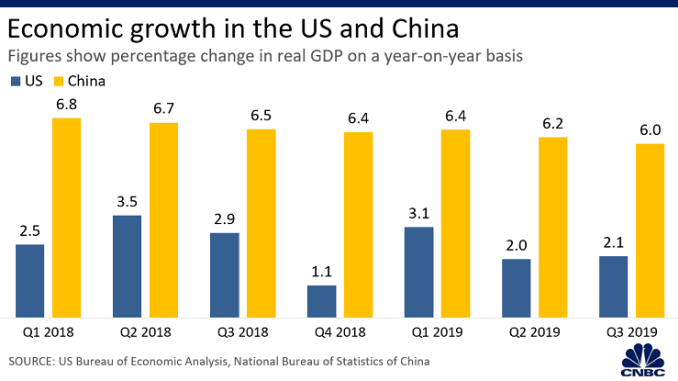 The crisis has also been affected by the trade war triggered by the hegemonic crisis.

Let’s now look at the impact of the novel coronavirus.

This is uneven development..

The production center consisting of 300 out of 500 monopolies is in Wuhan. China provides the world with intermediate products. China is also a big producer, consuming 20% of the world’s petroleum reserves and 40% of the world’s copper reserves. The prices of these raw materials are now reduced, and hence, the crisis is knocking on the door of raw material producing countries.

Crisis-sniffing capital is attacking gold that is considered low-risk. You can understand this by looking at the peaking prices of gold following the pandemics.
There is only one thing that relieves us.

Instead of migration of populations bringing down empires, there is a large working class that brings down the capitalist social order at the heart of imperialism. The workers will not wait for a natural catastrophe.