Although the Turkish government uses every means available to promote Islamic imam-hatip schools, only one out of 10 imam-hatip graduates has been eligible to attend the four-year university programs in 2019 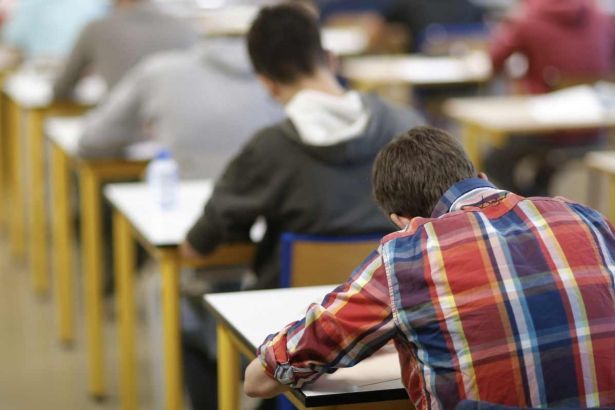 Islamic imam-hatip high schools, which were spent hundreds of millions Turkish lira by the ruling Justice and Development Party (AKP), have brought up rear again in the university placement examination in 2019, according to recent reports. The student occupancy rate in Turkish universities rose to 91 percent this year, while it was 76 percent in 2017.

It is remarkable that 30 thousand 821 imam-hatip high school graduates enrolled in two-year associate degree programs, and 20 thousand 573 ones in open education faculties in this year.

According to the 2019 university placement results, the highest rate of success in getting into an undergraduate program is in social sciences high schools.

While 4 thousand 561 out of 7 thousand 838 social sciences high school graduates managed to get into four-year programs of the universities, the success rate has become 58 percent.

A DRAMATIC DECLINE DESPITE THE AKP’S PROMOTION WITH ISLAMIC IMPOSITIONS

İmam-hatip schools, which had originally been founded as vocational high schools to train ‘imams’ (the officiating priest of a mosque), had long been a matter of debate as their numbers constantly increased, excessing beyond the personnel requirement, during the AKP government.

The ruling AKP has been trying to impose Islamization of Turkey’s educational system throughout its 16-year-policy. In line with this purpose, the Ministry of National Education had significantly loosened the conditions for the foundation of imam-hatip schools in 2017, while restraining the percentage of students in science high schools within the national education system.

As a graduate of imam-hatip high school, Turkish President Recep Tayyip Erdoğan himself has always been an advocate of such religious education for creating ‘‘religious, vindictive generations’’.

Students and parents resisting against Islamic high school in Istanbul