Only capitalism can describe gender equality in science as problem

soL columnist Sema Karadal writes on the much-debated article by The Economist on women scientists in Eastern European countries, stating that capitalism seems to be running out of material for distorting the history of socialism because it cannot explain how socialism was a reality seventy years ago 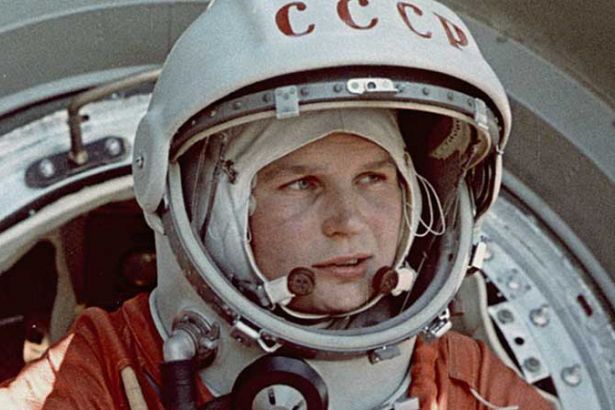 The Economist, one of the worldwide-known economy and political journals, stated that the Soviet regime ‘pressed both men and women into scientific careers and did not always give them a choice about it’. According to The Economist, such ‘coercion’ of the Soviet regime was ‘part of the reason’ why 49% of the scientists in some eastern European countries are women.

It is not a new thing that capitalism distorts the history of socialism. However, it seems that capitalism is running out of material for such distortion. Capitalists are not even aware of the fact that they actually praise socialism when they try to distort its history. What they describe as a problem is the equality of women and men in science!

The Economist underlined that the number of women in engineering and science is two-fifth of men in the European Union countries, which were deemed more progressive than other parts of the world. Capitalism allows gender equality so long as it responds to capitalist interests while reproducing its ideology. The discourse on the lack of women’s interest in science and politics is a capitalist construct.

Children were not killed on the streets and the world was to be a better place for them. Thousands of nurseries, canteens, public laundries were opened to save women from the burden of housework. Today’s democracies were ameliorated owing to the impact of socialism. In other words, socialism forced capitalism to ameliorate the living conditions of workers.

In a country where 85% of women were illiterate before, 53% of academy graduates, 76% of doctors, 70% of educators, 69% of quality and statistic controllers were women by 1954. The percentage of women in science was on rise as well. What capitalism cannot explain today was a reality seventy years ago.

The efforts to encourage women in every aspect of life during socialism-building was not merely about statistics but about the understanding of the role of women as a requirement for the salvation of humanity. A revolution could not be realized without the role of women.

Is there a difference between encouragement of a child for education and providing the part of society, which was dominated, marginalized, and was not educated, with the conditions to become a scientist? How beautiful that capitalism could not destroy such ‘coercion’ that was internalized by women.

Ones who aim to build or preserve socialism do not do it so because they are coerced. It is a humanly desire to create good things for humanity, and it is a humanly motivation to read and learn, and involve with science, art, and sports. Socialism creates favorable conditions, transforms people.

Capitalism has to lie so that it can exploit more. And only capitalism can think of ‘coercion’ of women or men to choose careers in science, art, and sports.