According to the data of Turkey's Banking Regulation Agency (BDDK), in the first three months of 2019, the number of people who have over 1 million Turkish Liras on their bank accounts increased by 12 thousand 777, reaching 192 thousand 903 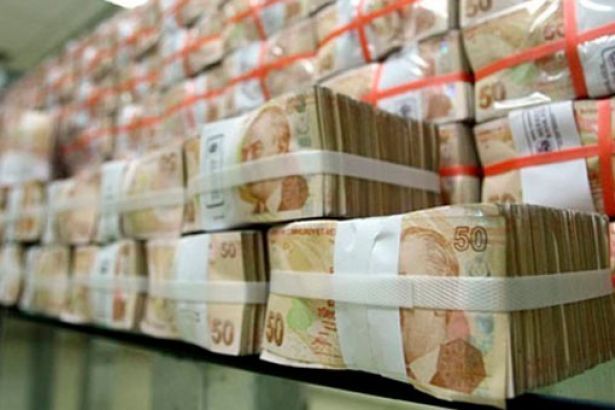 According to the data provided by Turkey's Banking Regulation and Supervision Agency (BDDK), the number of people with 1 million Turkish liras or more in the deposit account increased by 12 thousand 777 in the first quarter of the year and reached 192 thousand 903. As of the end of March, the total deposits of millionaires in banks increased to 1 trillion 205 billion 798 million TL.

In the first quarter of the year, the number of millionaires settled in Turkey is 173 thousand with an increase of 11 thousand 200 compared to 2018, while the total deposits of the millionaires are 1 trillion 112 billion 716 million.

The average amount in deposit accounts per millionaire was calculated as 6 million 251 thousand liras.

Meanwhile, the broad unemployment in Turkey has risen to 7 million 552 thousand people in Turkey, reaching an all-time high in January 2019, according to the employment report prepared by the Research Institute of the Confederation of Progressive Trade Unions of Turkey (DİSK-AR).